Vin Diesel is not asking $2 million for each social media post about his next movie Bloodshot, despite a new tabloid report. Gossip Cop can exclusively correct the claim. We're told it's completely untrue. 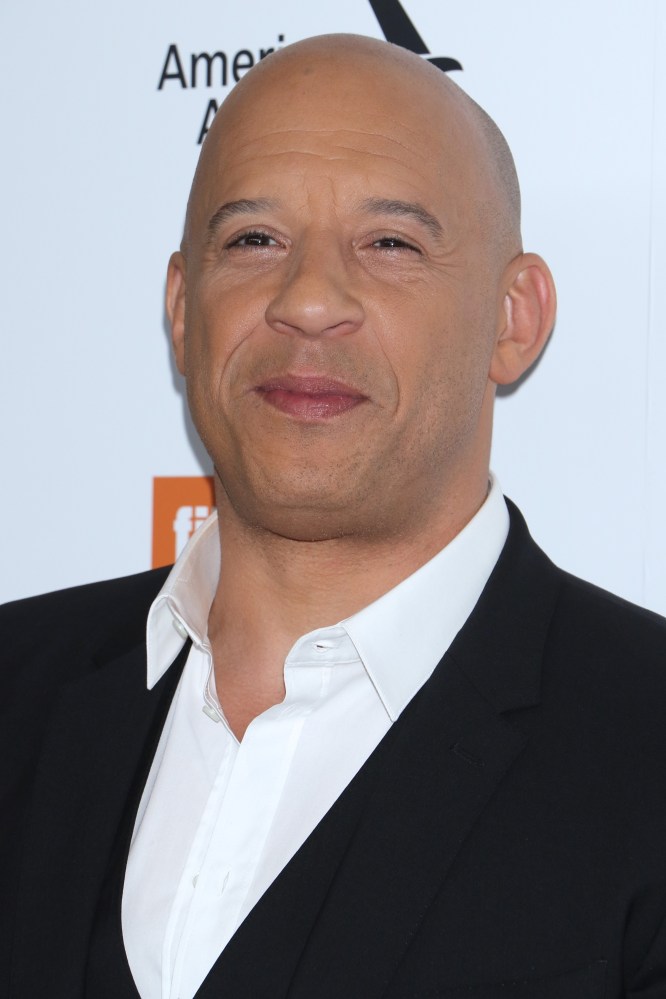 According to the latest issue of Star, Diesel is looking to cash in big on his posts about the film, which begins production in August. A so-called "insider" is quoted in the supermarket tabloid as saying, "It's just about twice as much as The Rock" would earn, but Diesel "brags that he's just as popular." The unnamed and untraceable "source" adds, "Vin says he doesn't work for free and is adamant about getting paid for any promotion he does on social media, even if it's just a screen shot." "He doesn't think he's being greedy," offers the unidentified tipster.

Of course Diesel doesn't work for free, and anyone who strikes a deal with him is well-aware of that. On the contrary, in virtually every article about celebrity salaries, Diesel is noted for his high asking price. Just two months ago, for instance, Variety named Diesel, along with Robert Downey Jr. and The Rock (Dwayne Johnson), as among the very few stars who "still receive north of $20 million for a big movie."

It appears the tabloid concocted this tall tale about Diesel, based on a People article that reported how Johnson makes $1 million to promote his movies. But the Skyscraper star doesn't make that above his asking price. As part of the overall package deal, some stars negotiate money to promote their films across their social media platforms to the tens or hundreds of millions of fans they have on them.

It is not cash above the agreed-upon filmmaking deal, nor is it for "each social media post about the project," as alleged by Star. To be sure, many actors repeatedly promote their movies on social media (for a single set price) because the better the film does, the more money they'll receive on the backend or it will help when negotiating their next picture. Regardless, Diesel never asked the producers of Bloodshot for $2 million for every single tweet, Facebook update or Instagram post he'll make when the movie comes out in 2019. No one could confirm that at Sony Pictures, which is behind the movie, and Diesel's own rep exclusively tells Gossip Cop, "It's absolutely not true."

As further proof, the film hasn't even begun production yet, and the actor has already posted about his upcoming movie. In late June, Diesel shared a video on Instagram of him getting in shape for the movie, along with a caption that reads, "A month away from the start of principal photography… exciting! #Bloodshot." A few days later, Diesel posted another workout photo on Instagram, with the caption, "What will I learn from this next venture… How will I grow from the process… as always I am grateful for the opportunity to make magic. Blessed. #Bloodshot." Lastly, it should be noted Diesel also posted messages on various holidays, and he's never been accused of trying to shake down money from either Santa Claus or the Easter Bunny.