Vin Diesel is not quitting the Fast & Furious franchise following an on-set accident that left a stuntman in a coma, despite a false tabloid report. Although the movie star is understandably shook by the incident, he isn't leaving the series over it. Gossip Cop can clear up the situation. 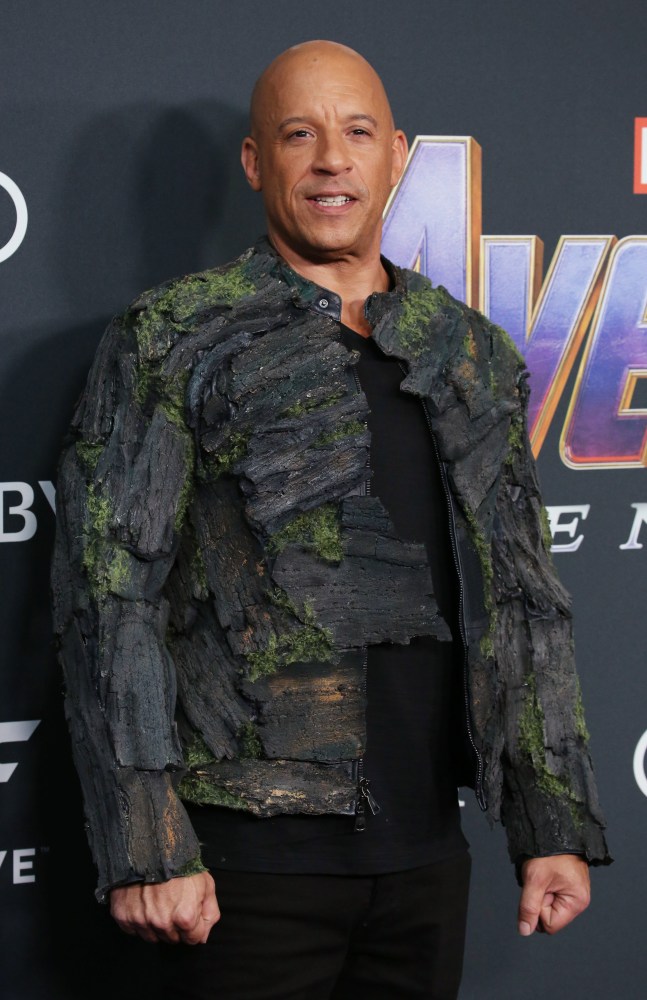 Last week, stuntman Joe Watts suffered a serious head injury during the filming of Fast & Furious 9 when a safety cable snapped as he leaped off of a platform, causing him to fall more than 30 feet to the ground. Watts has since been placed in a medically-induced coma. According to the Globe, the incident has caused Diesel to go "right back to the very dark place he was" when former co-star Paul Walker died in a tragic car crash off-set.

"The way he sees it, Fast and the Furious is cursed," a supposed source tells the magazine. "He wants to shut the whole thing down before something terrible happens to anyone else." The alleged insider further contends that producers of the ninth installment in the franchise are "hoping Vin can come back to grips with the tragic event and get back to work," but they're worried he's walking away for good.

The magazine's account of the situation simply isn't accurate. Although production on Fast & Furious 9 was temporarily halted following the on-set accident last week, filming resumed the following day. Diesel is currently working on the movie, which is still set for release in May 2020. After shooting wraps on the sequel, the actor will immediately begin shooting Fast & Furious 10, which is expected to be the final film in the franchise.

Despite the tabloid's narrative being provably untrue, Gossip Cop still checked in with a source close to Diesel, who confirms the story is incorrect. Although it's reasonable to believe the actor has been emotionally impacted by the on-set tragedy, he's not calling for the Fast & Furious series to be shut down.

It's worth noting, this isn't the first time Gossip Cop has had to debunk a phony story surrounding the film series. We recently busted the Globe's sister outlet, Star, for falsely claiming Dwayne Johnson had dropped out of Fast & Furious 9 because Diesel was demanding to direct the film. However, Justin Lin had already been tapped to direct the project long before the article emerged. As for Johnson, he's instead starring in the spinoff movie Hobbs & Shaw, which hits theaters this weekend. The tabloids simply don't have much insight into what's going on behind the scenes of the popular franchise.

Angelina Jolie Trying To Dig Up Dirt On The Women Brad Pitt Is Secretly Dating?

Irina Shayk Looking To Date A Guy Who's The Opposite Of Bradley Cooper?