Will Smith and Jada Pinkett Smith are not getting a "$270 million divorce," despite a completely false report. Gossip Cop can debunk the alleged martial drama. We're told the couple's relationship is strong. 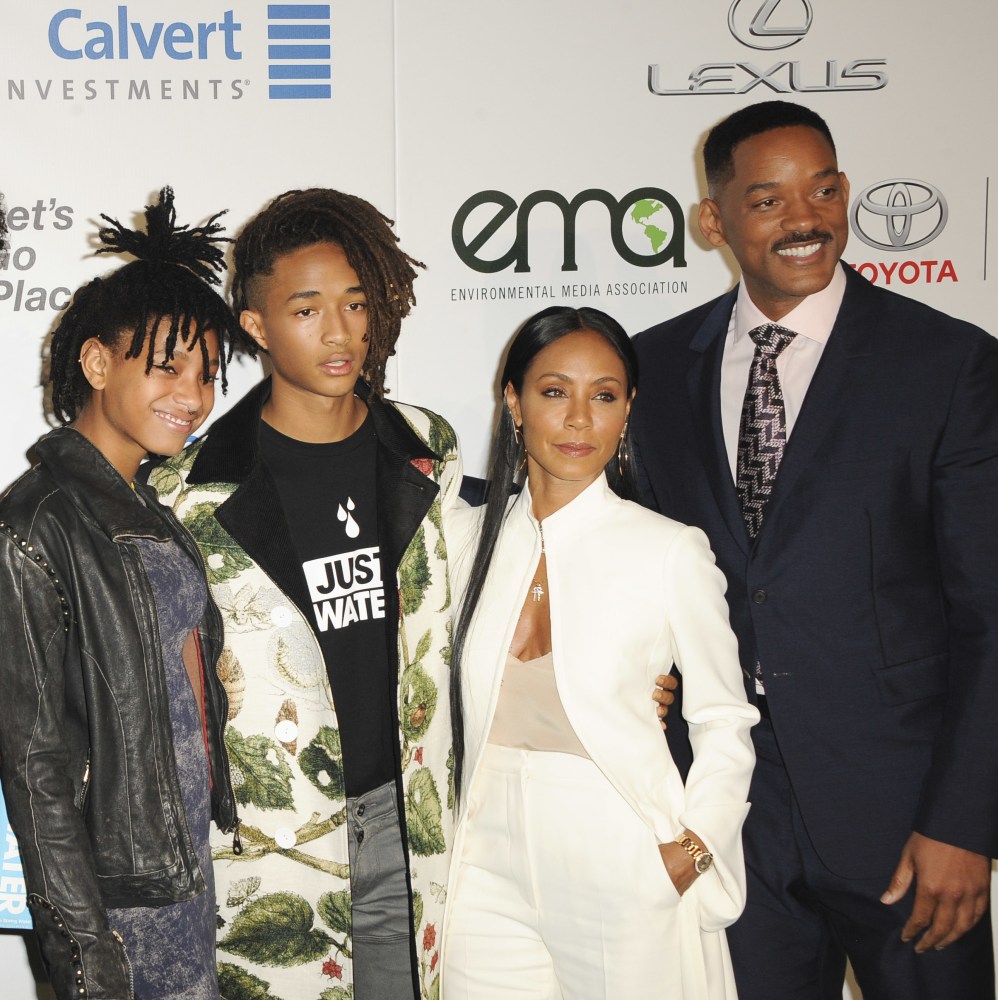 According to RadarOnline, the movie star and his wife have been living "separate lives" for quite some time, and they're finally ready to end their marriage for good. A so-called "source" tells the site, "They decided on a trial separation and have barely spent any time together lately… The reality is that they're both getting a taste of the single life and they're enjoying it. It seems like they're happier apart."

The outlet's questionable insider further claims that the couple started growing apart once their kids, Jaden, 19, and Willow, 17, moved out of the house, "so it wouldn't be a surprise if Will and Jada decided they're better off separated and make this split permanent." The alleged source adds, "They're not a traditional couple in any sense and neither of them wants to feel tied down." The supposed tipster also maintains that Jada would rather focus on her career than continue "living in Will's shadow."

None of this is true. Just last week, Gossip Cop called out the Australian magazine NW for wrongly reporting that Smith and his wife had "secretly split." However, a rep for Jada exclusively assured us that the claim was entirely "false." Nothing has changed in the short time since. In fact, Smith shared an Instagram video on Wednesday of him and Jada paddle boating around a California lake. Clearly, the happy spouses of 20 years aren't living "separate lives," despite what the unreliable blog says.

It should be noted, RadarOnline has been insisting for years that the couple's marriage is ending. In 2015, the untrustworthy outlet claimed that Smith and his wife put a "secret divorce deal" in place to divide their fortune. Shortly after Gossip Cop debunked the bogus story, the actor took to his Facebook page and dismissed the report as "foolishness" from "dumb people." It seems the same can be said for this latest article.

Is Margot Robbie turning to Alexander Skarsgard amid marriage problems?

Justin Bieber and Selena Gomez NOT headed for a split

Gwen Stefani NOT pregnant or married to Blake Shelton