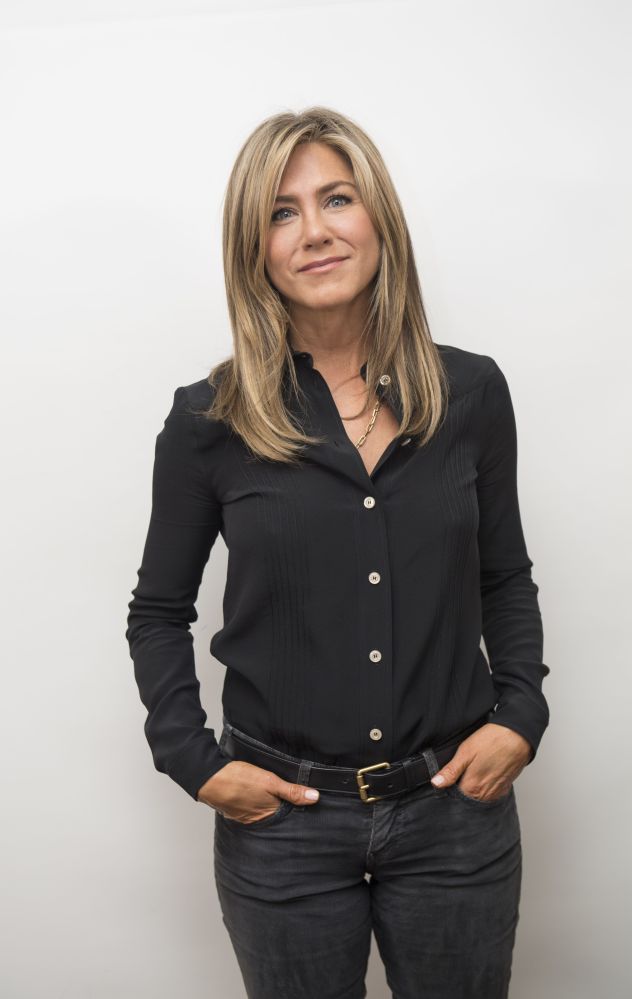 In January, Gossip Cop called out Heat for making up a story about Aniston using Bullock as her "life coach." According to the magazine, the actress was relying on her friend to act as her "therapist" as she navigated the single life following her divorce from Justin Theroux. The story was based on claims from an anonymous "source," but Aniston's own rep told us on the record that it was made-up. The two actresses are good pals, but the idea that Bullock has taken on the role of Aniston's "life coach" simply isn't accurate.

Gossip Cop also busted NW in January for falsely claiming Bullock was encouraging Aniston to adopt a baby. The magazine contended that Bullock, who has two adopted kids of her own, was persuading Aniston to pursue her dream of becoming a mom. "Sandra's told Jen that she'll meet her perfect match someday, but that it shouldn't stop her from adopting as a single mom," an unidentified tipster told the outlet. Aniston's spokesperson, however, told us on the actress's behalf that the story was fabricated. Bullock never tried to guide Aniston through the adoption process.

In November 2017, Gossip Cop debunked an Us Weekly story about Aniston supposedly telling Bullock to marry boyfriend Bryan Randall. The outlet said Bullock turned to her friend for advice about whether or not she should wed the photographer, and Aniston encouraged her to walk down the aisle. When the article first emerged, a rep for Aniston told us on the record it was "completely untrue." More than a year has passed since the story was published, and Bullock has yet to marry her boyfriend.

And finally, Gossip Cop busted RadarOnline for wrongly reporting that Aniston and Bullock were teaming up with Cameron Diaz to star in "the mother of all chick comedies." The blog alleged that all three actresses had been rivals at one point, but they were putting their differences aside to "rake in box office gold" and make a film that "could do for girl comedies what The Avengers did for superhero movies." A rep for Bullock, however, assured us on the record that the report was fabricated, and further stressed that the women have never had any sort of feud. As time has shown, Aniston and Bullock never starred in a "chick comedy" with Diaz.