Has Zach Braff been in a "deep funk" since his ABC sitcom "Alex, Inc." was canceled last year? That's the claim in one of this week's tabloids. Gossip Cop looked into the situation and we can set the record straight. 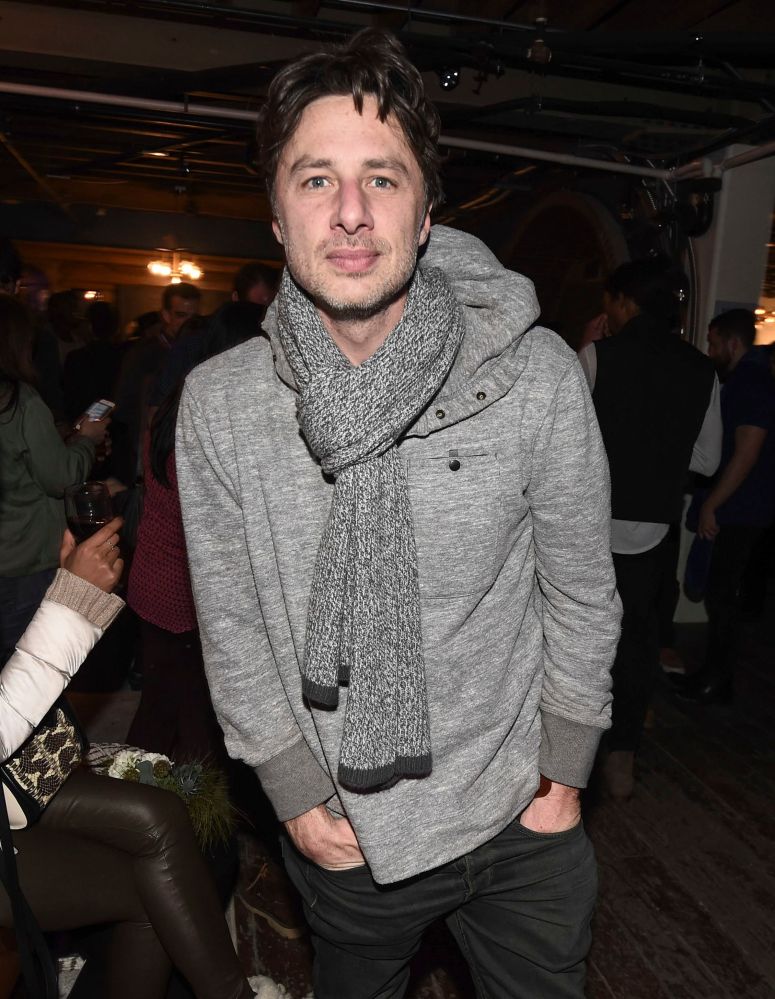 The actor's most recent TV series, which he executive produced, starred in and directed, was canceled last year after just one season. This inspired Star to come up with the headline, "Zach's Year From Hell." The accompanying article says the "Scrubs" star has been miserable, and his pals are concerned he'll never recover. "Zach thought he hand another hit on his hands and that he'd have another dump truck of money coming in," a supposed source tells the magazine.

The outlet's report is based on claims from an anonymous and untraceable "insider," but Gossip Cop reached out to Braff's spokesperson, who tells us on the record it's "not true at all." Despite what the tabloid's unidentified tipster says, a rep qualified to speak on the actor's behalf confirms he isn't deeply depressed over his TV show not being renewed. We're further told the actor is working on a number of other projects.

In fact, Braff is currently shooting the drama Percy alongside Christopher Walken. Meanwhile, one could look at Braff's Twitter page to see he clearly hasn't been in a gloomy mood since last year. The actor frequently shares funny tweets, memes, photos and videos. Additionally, the actor addressed the cancelation of "Alex, Inc." in a tweet last year, and it's evident he was appreciative of getting to work on the show, despite it being taken off the air. Braff tweeted, "Goodbye Alex Inc. I'm forever grateful to our outstanding crew… And thanks to everyone who gave the show a chance. #DragonEnergy."

Naturally, any performer would be disappointed about their project not moving forward, but the idea that Braff has been inconsolable simply isn't true. It's worth noting, this type of narrative has popped up in the tabloids in the past. Gossip Cop previously busted Star's sister outlet, OK!, for falsely claiming Angelina Jolie was having a major crisis over the poor box office performance of her movie By the Sea.

The fact is, Hollywood careers are full of ups and downs. Braff has been in the business for nearly three decades, and the notion that he's ill-equipped to deal with a failed TV show isn't accurate. Gossip Cop can confirm that the tabloid's story claiming otherwise is baseless.

Beyonce Regrets Turning Down Lady Gaga's Role In 'A Star Is Born'?