They had to call Bill Murray. 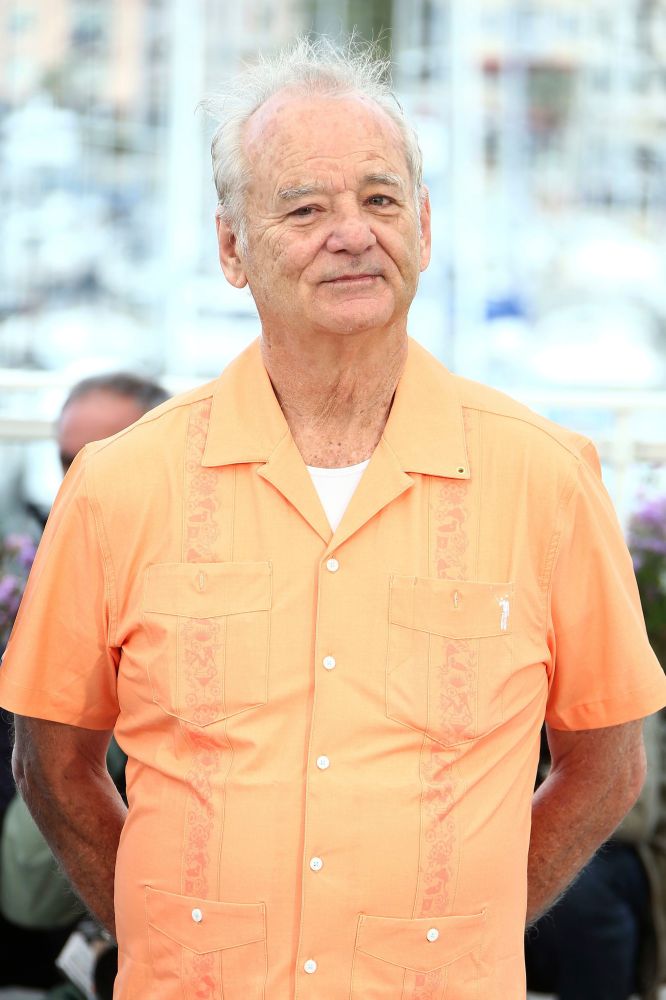 Dan Aykroyd has confirmed that Murray, his co-star in the 1984 "Ghostbusters" movie, will reprise his role from the original movies in the 2020 remake.

Aykroyd discussed the new movie on "The Greg Hill Show," and talked about the return of both he and Murray, who played Dr. Raymond Stantz and Dr. Peter Venkman respectively in the movies from the 1980s. Sigourney Weaver, Ernie Hudson and Annie Potts who all appeared in the original will also appear in the new flick, although the movie will not directly follow the stories of the original cast. Weaver had previously discussed the reboot with Parade, expressing her excitement to team up with Murray and Aykroyd again. 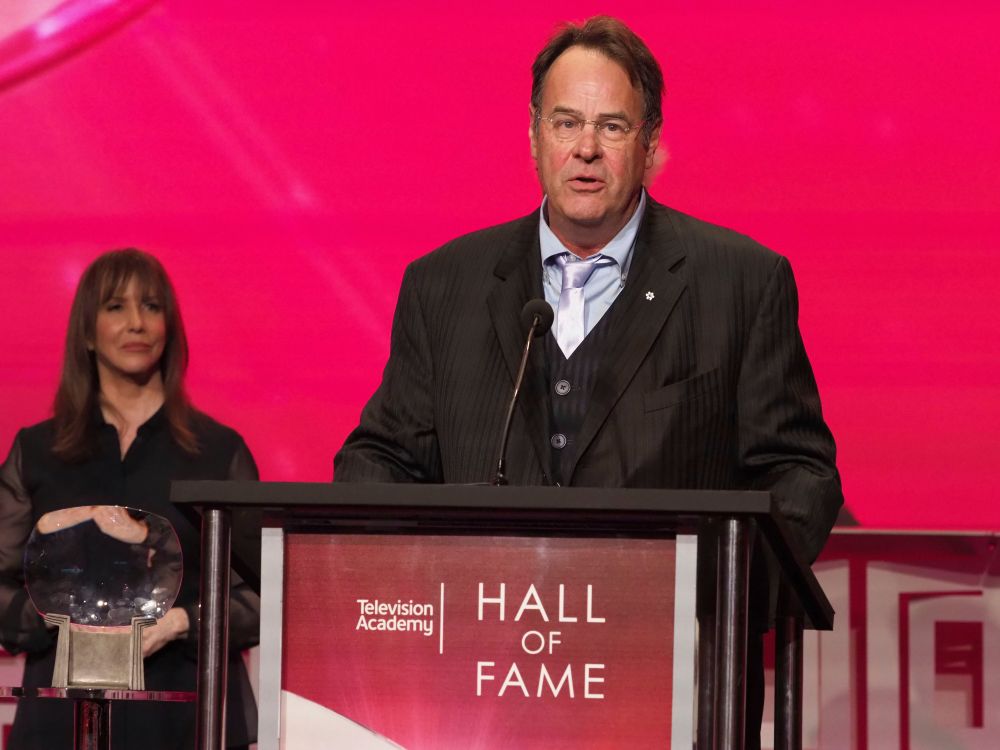 The remake, which is set to be released in July 2020, will pick up from where the second "Ghostbusters" movie left off in 1989. The plot of the lackluster 2016 "Ghostbusters" film, starring Melissa McCarthy, Kristen Wiig and Kate McKinnon will not play a role in this storyline.

"Jason Reitman wrote a beautiful, heartfelt script that takes the real DNA from the first two movies and transfers that directly to the third, the next generation," Aykroyd said. "It hands the legacy off to a new generation of stars, and players, and actors, and characters." Among the new generation of "Ghostbusters" stars are Paul Rudd, Carrie Coon, Logan Kim, McKenna Grace and Finn Wolfhard.