It's been 35 years since Michael J. Fox starred as Scott Howard, a high school basketball player who discovers he's a werewolf, in 1985's "Teen Wolf." In honor of the iconic fantasy rom-com's big anniversary on Aug. 23, 2020, Wonderwall.com is taking a look back at more of our favorite movie and TV werewolves from over the years. Keep reading to see if your favorite made the list… 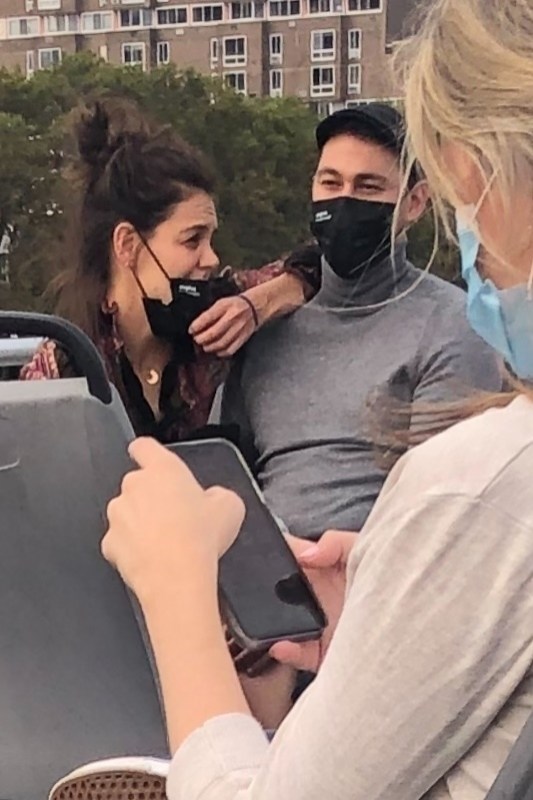