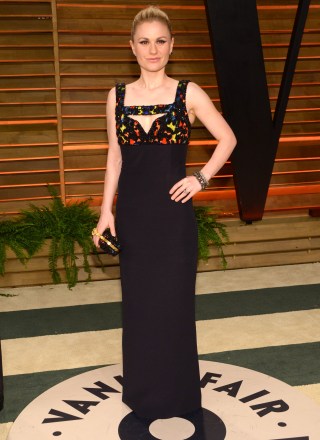 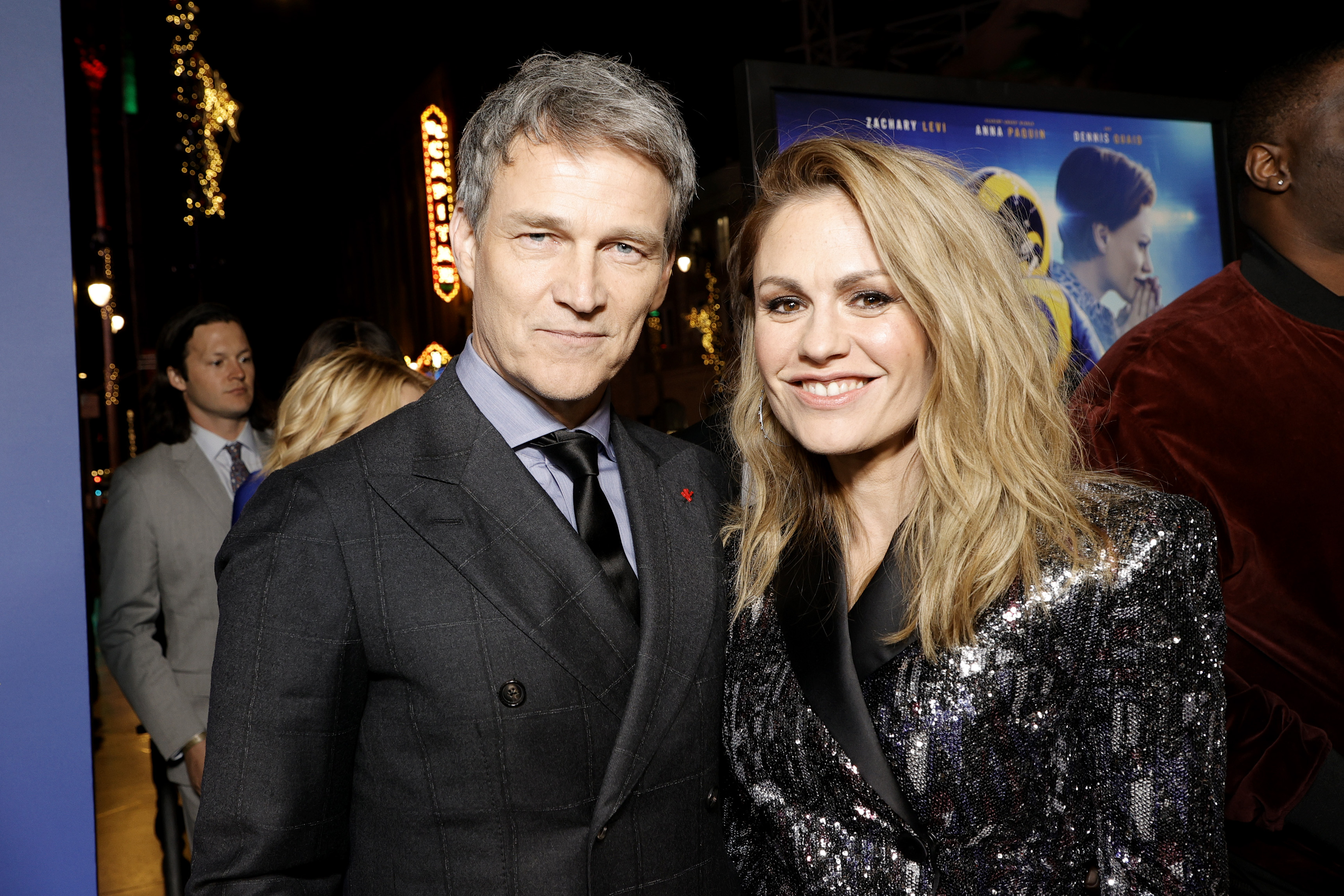 Share Tweet Pin Email
Share Tweet Pin Email
Anna Paquin, the daughter of two teachers who moved her to New Zealand when she was very young, auditioned at an opening casting call on a whim when she was 9. She beat out hundreds of kids for the role in Jane Campion's "The Piano," which wound up nabbing her an Academy Award at 11. She stepped out of the limelight to focus on school and life, but returned to the screen in 1996 in the title role of "Jane Eyre" and as a girl who adopts a flock of orphaned geese in "Fly Away Home." The one-time Columbia University
Read Full Bio