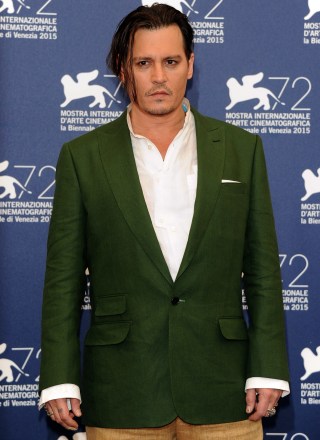 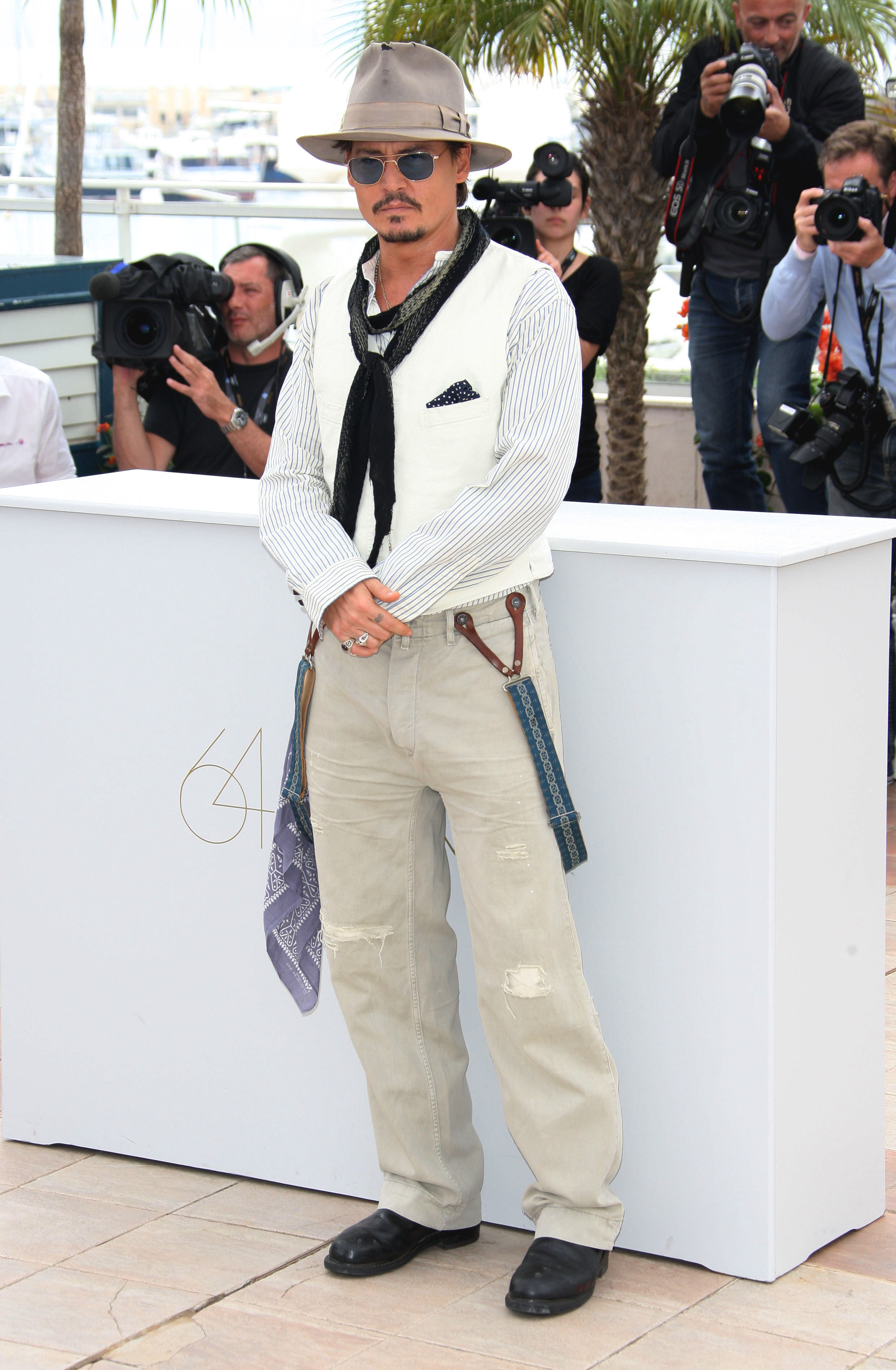 Share Tweet Pin Email
Share Tweet Pin Email
Johnny Depp's parents thought he had Tourette's because he was a withdrawn kid who made weird noises and exhibited strange behaviors. We think it was just foreshadowing of the eccentric characters he would eventually bring to life. Depp got his acting break by going back to high school in 1987 on "21 Jump Street." But he hated his heartthrob status. He slowly changed his image by working on smaller, wackier films and working with top-notch directors like Tim Burton (who has cast him in eight films so far). He's been married once, engaged at least three times and had a
Read Full Bio