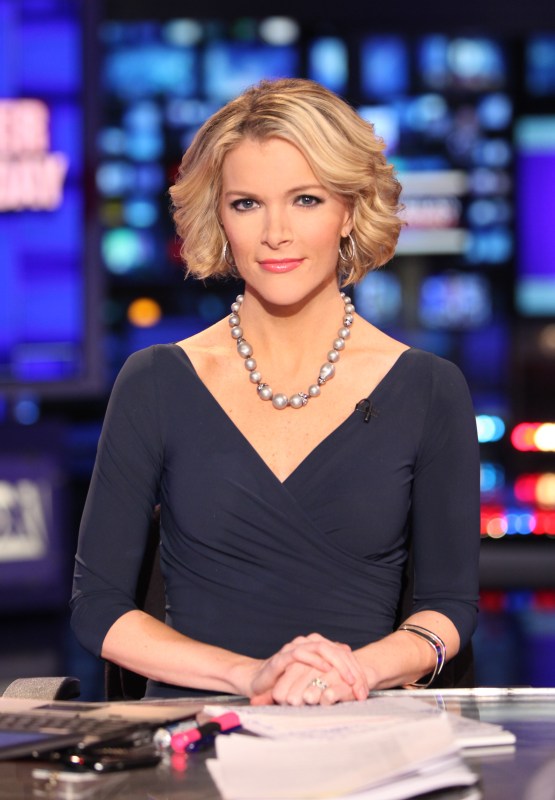 Megyn Kelly is NOT replacing Savannah Guthrie as new co-anchor of the 'Today' show, despite an inaccurate report. Gossip Cop can correct this claim. We're told it's not true.

It was announced earlier this week that Kelly would be leaving Fox News to host a daily daytime show and Sunday night news program on NBC. The New York Post now blares in a headline, "Megyn Kelly could be in line to replace Savannah at 'Today.'" In the accompanying article, an unreliable source tells the newspaper, "There is a rumor on set that Megyn would eventually get the lead anchor role on 'Today,' pushing Savannah out."

Only, Guthrie recently signed a five-year deal with 'Today' to remain the lead anchor alongside Matt Lauer. Simply put, she isn't going anywhere anytime soon. Regardless, Gossip Cop checked in with a 'Today' show rep, who assures us Kelly isn't taking Guthrie's gig. We're told, "No, Megyn is not being "groomed"; the senior leadership of NBC News expects to be long-retired and sleeping in while Savannah is still rising early and anchoring Today." Kelly's new time slot has yet to be decided, but it certainly isn't the 9 a.m. hour of 'Today.'

Friday night marks the final episode of the newswoman's show, "The Kelly File," the second-most watched cable news program behind Bill O'Reilly's "The O'Reilly Factor." The exact date Kelly will officially join NBC has yet to be announced.