The 48th Annual Daytime Emmy Awards are finally here! Join Wonderwall.com as we take a look at our latest round of fashion hits and misses from the event… starting with Rachel Lindsay. The former Bachelor Nation star, who has since been incredibly outspoken about her criticism of the franchise, stepped out in this stunning emerald green gown. The frock, which delicately gathered at the waist, also featured a sultry thigh-high slit. This one was a definite hit in our books! Keep reading for more…

Unfortunately, this particular look was a miss for us. Jacqueline MacInnes Wood showed up to the event in what appears to be an ethereal, fairytale-inspired frock — the only problem? We don't think it seemed to work. While "The Bold and the Beautiful" actress looked like a vision in pale blue, the corset bodice felt a bit displaced.

RELATED: Michael B. Jordan and more big names who got their starts on soap operas

Okay, we absolutely adore this look! "General Hospital" actress Kelly Thiebaud attended the award show in this sage green, satin confection. From its figure-flattering silhouette to its timeless appeal (that collared neckline is everything!), Kelly looked like a dream.

"The Young and the Restless" actress Heather Tom stepped out in this shimmery gold minidress. While she kept things consistent with her matching heels, there was something amiss with the look overall — namely, that it felt like she was better dressed for a New Year's Eve party than an award show.

"Bridgerton" vibes, anyone? "General Hospital" star Briana Henry hit the 2021 Daytime Emmy Awards red carpet looking as regal as ever. The structured, strapless confection by Philosophy Di Lorenzo Serafini featured a voluminous skirt and delicate flower detailing. Briana also kept her accessories to a minimum, allowing for the stunning gown to speak for itself. We seriously could not get enough of this one.

To the annual award show, Carolyn Hennesy showed up in an embellished, pale blue gown by Pol' Atteu. While the "General Hospital" star looked beautiful overall, there was nothing particularly magical to us about this custom frock.

Sometimes, simplicity is key. At the 48th Annual Daytime Emmy Awards, "General Hospital" actress Katelyn MacMullen opted for a simple, figure-flattering red gown. The floor-length frock by Alexander Wang, which was beautifully simple in its silhouette, featured subtle peek-a-boos of skin. Complete with a matching red clutch and minimal jewels by Mejuri, Katelyn looked both chic and effortless.

We weren't the biggest fans of "All My Children" actress Victoria Platt's choice of attire for the 2021 Daytime Emmy Awards. The shimmery dark-hued gown, which featured a keyhole detailing and long sleeves, could've been a show-stopper in theory, but it unfortunately fell short in our books. As for her choice of accessories? We felt as though the circular hoops were a bit of a busy addition to an already eye-catching gown.

Green seemed to be having a moment on the 2021 Daytime Emmy Awards red carpet — and we were here for it! Victoria Konefal, who appears on "Days of Our Lives," stepped out in a custom couture gown by Pol' Atteu. From the shimmery dark green fabric to the plunging neckline, the 24-year-old actress commanded all the attention! Another detail we couldn't help but love? Her wavy locks, which gave us major Old Hollywood vibes.

"Entertainment Tonight" co-host Nischelle Turner didn't quite dress to impress in our books. Don't get us wrong — there were elements of the confection we loved individually (like the delicate layers of lace and the stunning corset bodice), but all together? It didn't seem to work. The black accents also felt like too much of a stark contrast from the pale blue hue of the frock.

A Daytime queen! "Days of Our Lives" long-running actress Deidre Hall certainly knows how to dress for a coveted event! Ahead of the show, she hit the red carpet in this subtly-shimmery midnight blue pantsuit — and we loved every bit of it. She finished the classy but cool look with a matching clutch, black pointed-toe heels and pearl earrings.

"The Bold and the Beautiful" actress Courtney Hope arrived on the red carpet in a coordinating two-piece. Truthfully, the ensemble looked a bit dated. The dark blue hue was gorgeous — but the embellished top and separate voluminous skirt felt disjointed at best.

How stunning is she?! At the 48th Annual Daytime Emmy Awards, Michelle Stafford went for a sexy yet classy look in this figure-flattering floral frock — and we think she totally succeeded. "The Young and the Restless" actress showed off her curves and debuted one of our favorite looks of the evening.

Another gown that may have been a hit in theory? "General Hospital" actress Sydney Mikayla's voluminous frock by Pol' Atteu. We're not quite sure how we feel about many elements of the gown, especially the sheer amount of fabric there appears to be. Unfortunately, there seemed to be too much of everything here.

10/10, Giada! Italian-American chef Giada De Laurentiis made an appearance at the 2021 Daytime Emmy Awards, and she looked classy and cute while doing so! She opted for a black midi-dress by Aje that featured a pop of skin and oozed sultriness. As for Giada's finishing touches? She wore transparent sandals by Gianvito Rossi, a clutch by Tyler Ellis and jewels by Le Vian and KALLATI.

Ahead of the award show, "General Hospital" star Finola Hughes hit the red carpet in this dark red gown by Vivienne Westwood. And while the gown itself was quite stunning, the overall look seemed to fall flat (we weren't fans of the chunky black heels she paired with it). Alas, what could've been a show-stopping red carpet moment seemed quite forgettable.

Now this is how you wear red! "The Young and the Restless" actress Melissa Claire Egan sported this strapless, dark cherry red gown that adorably showed off her growing baby bump. Her finishing touches also served to enhance the beautiful simplicity of the confection — from her minimal jewels by Jennifer Behr and Natalia Fedner to her slicked back hair, Melissa looked like a dream.

"The Talk" co-host Sheryl Underwood looked glamorous as ever at the 2021 Daytime Emmy Awards! The metallic teal top brought the right amount of glitz and glam to an otherwise neutral ensemble. Another aspect of the look we adore? Her simple yet sweet hoop earrings!

As for one of the most standout looks of the evening? That'd be from "General Hospital" actress Brytni Sarpi, who opted for this gorgeous, glitzy gown. While the frock teetered the line between "just right" and "a tad too busy," we feel like Brytni rocked it super well! From the dramatic one-shoulder look to the eclectic use of color, Brytni certainly stood out from the crowd in this piece.

While some bridal gowns are suitable for red carpet events, others are better left for the nuptials. Tamara Braun's frock unfortunately falls into the latter category. The "Days of Our Lives" actress attended the 2021 Daytime Emmy Awards in this white gown by bridal designer Rita Vinieris. There's no denying the fact that she looked gorgeous, but the gown didn't look particularly special to us. 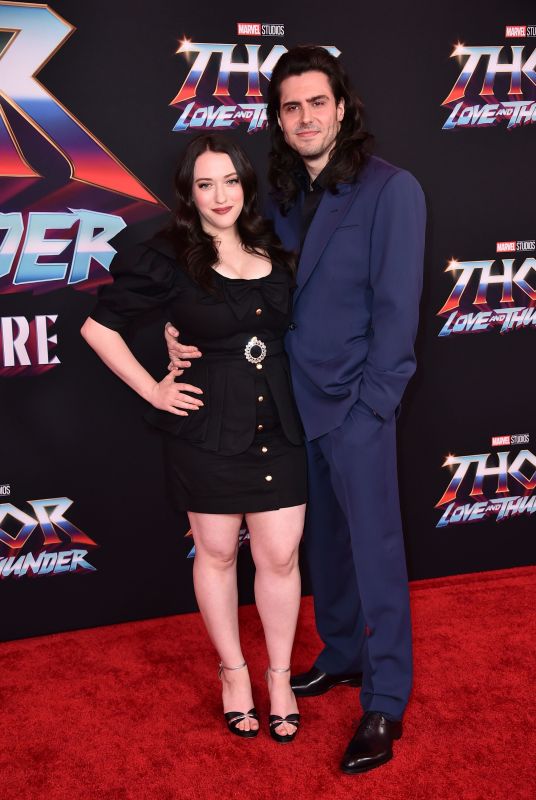