The tabloids have thrown Jennifer Lawrence into a lot of fake feuds with other celebrities over the years. Gossip Cop has debunked a lot of this made-up drama surrounding the actress. Here are five wrong rumors about Lawrence's nonexistent feuds. 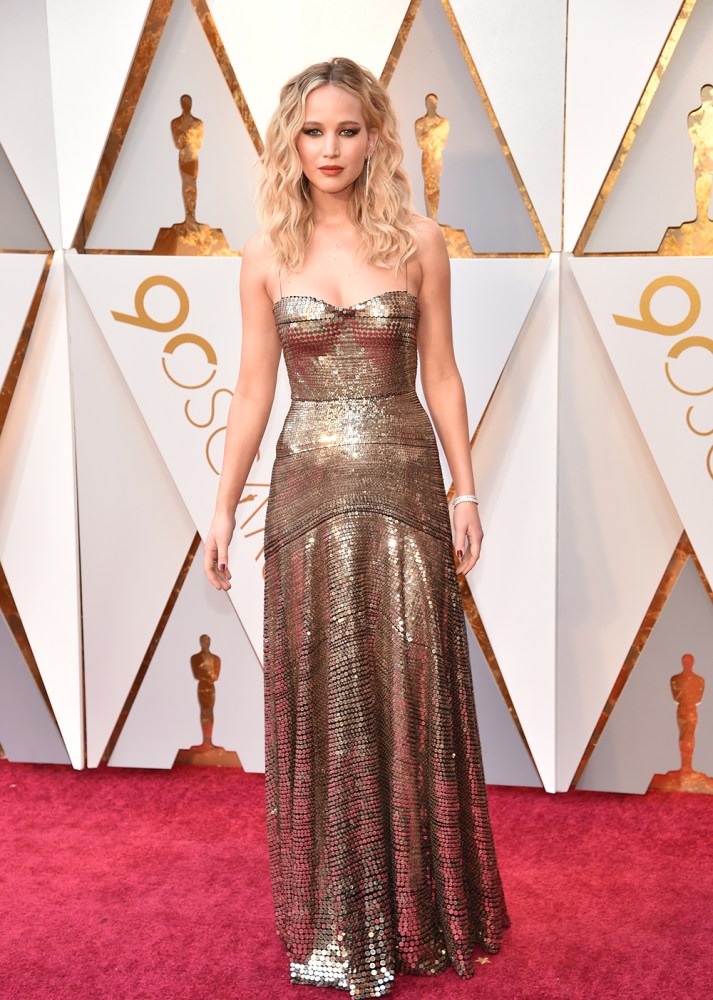 In April 2017, Gossip Cop busted the National Enquirer for falsely claiming that Lawrence was jealous of Emma Stone and was "trashing" the fellow actress around Hollywood. The supposed envy came after Stone won Best Actress for La La Land at the Oscars. Time has proven the claim false. Earlier this year, Lawrence and Stone sat for a joint interview with W magazine. And just last week, Lawrence interviewed Stone for Elle. The close pals have also been spotted socializing many times as of late.

Gossip Cop called out the Enquirer in October 2016 for wrongly reporting that Lawrence had ended her friendship with Amy Schumer after the comic publicly revealed a text the actress had sent her. When the story first emerged, a spokesperson for Schumer assured us it was fabricated. That was made very evident earlier this year when Lawrence gave a toast at Schumer's wedding.

In August 2015, Gossip Cop debunked a bogus Star story about Lawrence fighting with ex-boyfriend Nicholas Hoult on the set of X-Men: Apocalypse. It was alleged that the actor couldn't get over their breakup and it was causing tension during scenes. In reality, the exes have remained good friends. In fact, Lawrence later told a story on "The Graham Norton Show" about pranking Hoult on the X-Men set, so they clearly had a great time working together.

In February 2015, Star alleged that Lawrence and frequent co-star Bradley Cooper were no longer speaking. The supposed falling out was said to be a result of the bad press surrounding their movie Serena. But at the film's premiere the following month, Lawrence and Cooper joked about being like "a married couple." During another red carpet interview, Lawrence noted that she and Cooper "love working together." The two teamed up for the movie Joy shortly later.

And finally, Gossip Cop busted Star back in March 2012 after the outlet alleged that Lawrence was feuding with Kristen Stewart. The magazine invented the fake fight after Lawrence was asked about the actress in an interview, and said, "I'd never want to be that famous." Lawrence later told "Access Hollywood" that her comments were taken out of context and confirmed that there were no issues between her and Stewart. The actress even revealed that she e-mailed the Twilight star to clear up any misunderstanding.