Johnny Depp's dating life is often the subject of false tabloid reports. Gossip Cop has debunked many stories about the actor being in nonexistent romances with other stars. Here are five wrong rumors. 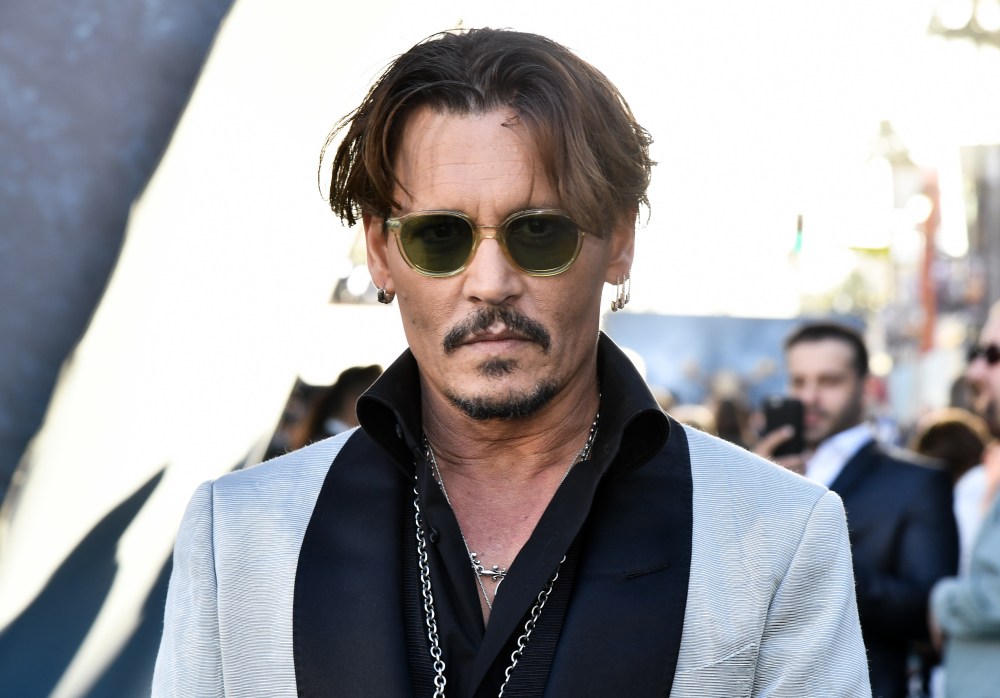 Last month, Gossip Cop busted the Globe for making up a story about Jennifer Aniston wanting to date Depp. The magazine claimed the actress was pursuing a romance with the movie star and asked some mutual friends to set them up. Shortly before the article emerged, People magazine had reported that Aniston "isn't concerned about dating" and "is happy to focus on work," so we were skeptical of the tabloid's story. Our doubts were confirmed after checking in with the actress's rep, who told us on the record that she wasn't pursuing Depp.

In February, Gossip Cop called out NW for falsely claiming that Depp was "desperate to woo" Jennifer Lawrence and had been bombarding her with emails and phone calls. The publication further contended that the actress's friends warned her not to date the movie star, but she was ignoring their advice. Not only did a source close to the situation tells us the story was fabricated, but shortly later, Lawrence started dating art gallery director Cooke Maroney.

Gossip Cop corrected Star last year for wrongly reporting that Angelina Jolie started hooking up with Depp to get revenge on Brad Pitt. The outlet alleged that sparks flew between the two when they worked together on the 2010 movie The Tourist, but finally got together romantically now that they're both single. Shortly after we debunked the false report, People magazine noted that Jolie was "absolutely not seeing anyone" since her split. The reliable celebrity news outlet added, "She will focus only on their children and being with them. She has no interest in dating at all."

Also last year, Gossip Cop busted RadarOnline for wrongly claiming that Depp was dating Murder on the Orient Express co-star Lucy Boynton. The blog insisted that the two started hooking up on the set of their film and were headed for a "serious romance." In addition to a source close to the actress telling us the story was false, the passage of time has also discredited it. Boynton instead found love on the set of a different film, as she's currently dating Bohemian Rhapsody co-star Rami Malek, who the actress met around the same time she was linked to Depp.

And finally, Gossip Cop called out Star last year for making up a story about Depp pursuing co-star Daisy Ridley on the set of Murder on the Orient Express. When the story first emerged, a mutual pal of ours and the actress assured us their relationship was purely professional. While promoting the film later that year, Ridley was asked about making the movie with Depp, and noted, "I didn't work with Johnny so much, but when I did, it was brilliant."