Blake Shelton and Kelly Clarkson are not in a "backstage feud" over "The Voice," despite a new report. While the longtime friends playfully spar in front of the cameras, they're not really at odds off-set. Gossip Cop can bust this sensational story, which first lures readers in with claims of drama before backing away from its untrue allegations. 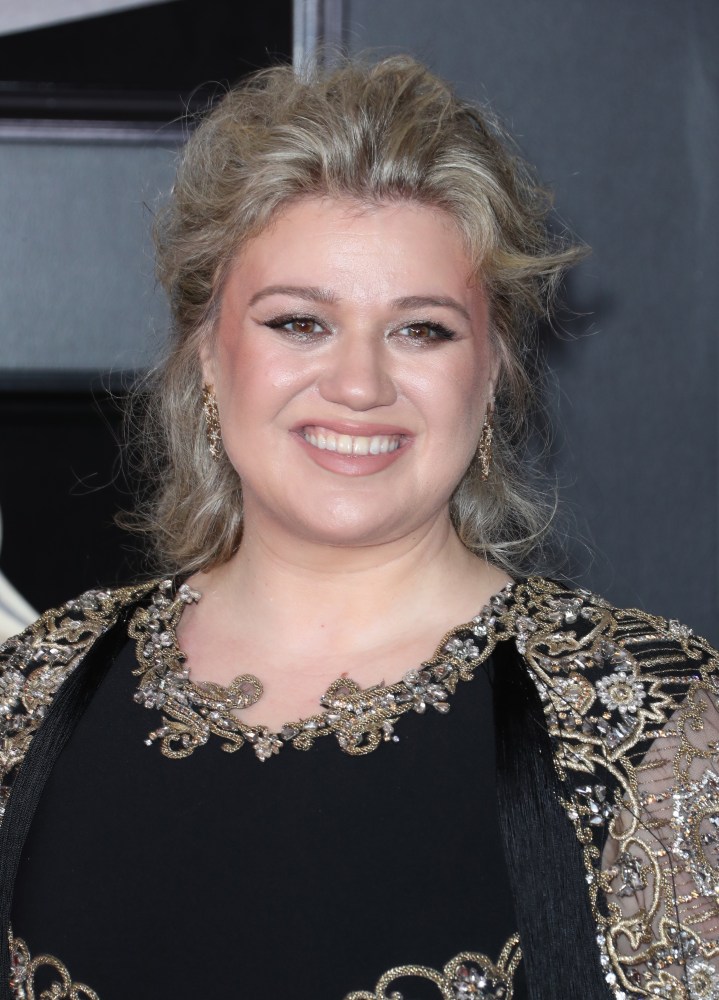 Every season, RadarOnline manufactures bogus stories about "The Voice" coaches feuding. Last fall, for example, the site concocted a nonexistent dispute between Shelton and Jennifer Hudson. Now problems are said to exist between the country superstar and the competition's newest coach, Clarkson. The site even goes as far as claiming that the "battle between the contestants… is nothing compared to the explosive war" between her and Shelton. According to the narrative, while the "dueling divas went at it on-camera this week… their fighting didn't stop when the cameras quit rolling." Readers are even urged to "find out what was said backstage that might cause Shelton to literally 'Walk Away.'"

But no specifics are given to substantiate those contentions, and it's never actually said what supposedly happened backstage that might lead Shelton to leave the show. Rather, a so-called "on-set source" speaks generally, alleging the singers' combative dynamic off-screen is "even worse than it is on-camera." Contends this supposed snitch, "They are together like every day now and it's gotten to the point where she just walks away because she can't win an argument with Blake." Among the purported issues between them are allegedly "stupid things, like the size of a dressing room," and Clarkson's supposedly "unfair" salary.

Yet at the same time, the site's alleged tipster asserts, "But they are like brother and sister. They fight, scream at each other and then they get over it… At the end of the day, they both have nothing but love for each other." In other words, there isn't a real "feud" at all. The outlet simply wanted to capitalize on Clarkson and Shelton's on-screen bickering by making it seem like there is off-screen drama between them. By the online publication's own admission, though, they really only have "love" for one another.

As Gossip Cop has noted in previous tall tales like this one, the site usually purports to have an "on-set source," but the contentions are suspiciously only given long after taping has finished. For instance, the unsupported claims here are about a fight "backstage" after an on-camera disagreement tied to Monday's show. But that installment was part of "The Voice" season 14 Battle rounds, which filmed back in January. Surely if the outlet really had a set insider, it should've been able to learn what supposedly happened when it actually took place, not two months later.

There's another reason to question whether this "on-set source" actually exists. On top of failing to provide timely information with actual evidence to back it up, there's a telling error when the purported snitch claims Shelton and Clarkson are "together like every day now." In actuality, he show hasn't filmed since early February. And, as seen on the official ticketing site, "The Voice" live episodes for this season don't start until April 16. So there's no reason for them to be spending time together on the set right now, and it makes little sense to claim they are. In fact, Shelton actually spent the last few days in Oklahoma with Gwen Stefani, not in Los Angeles for "The Voice."

Gossip Cop would be remiss not to also point out another glaring mistake, as it gives further reason to doubt that the website actually knows what it's talking about. Early on in the story, the blog writes that Clarkson's "mother-in-law happens to be country legend Reba McIntyre." Not only is McEntire misspelled, but the music icon split from Clarkson's father-in-law Narvel Blackstock back in 2015 and their divorce was finalized that year. While the women are still close, McEntire is no longer Clarkson's mother-in-law, legally speaking.

A publication that makes so many verifiable blunders and throws out unsubstantiated allegations only to downplay and contradict them is not one that should be trusted or taken seriously. Clarkson and Shelton are competitive people and they both want to win "The Voice." But there is nothing to support the claims that they're feuding off-camera and all signs point to this report being made-up.

Angelina Jolie did NOT cheat on Brad Pitt with a teacher, despite report

Are Meghan Markle's parents back together and remarrying?