Is Kylie Jenner's baby Stormi worsening the feud between Caitlyn Jenner and Kris Jenner? Though this should be a joyous time for the growing family, a tabloid claims the newborn's arrival has led to some drama. Gossip Cop, however, can bust the story. 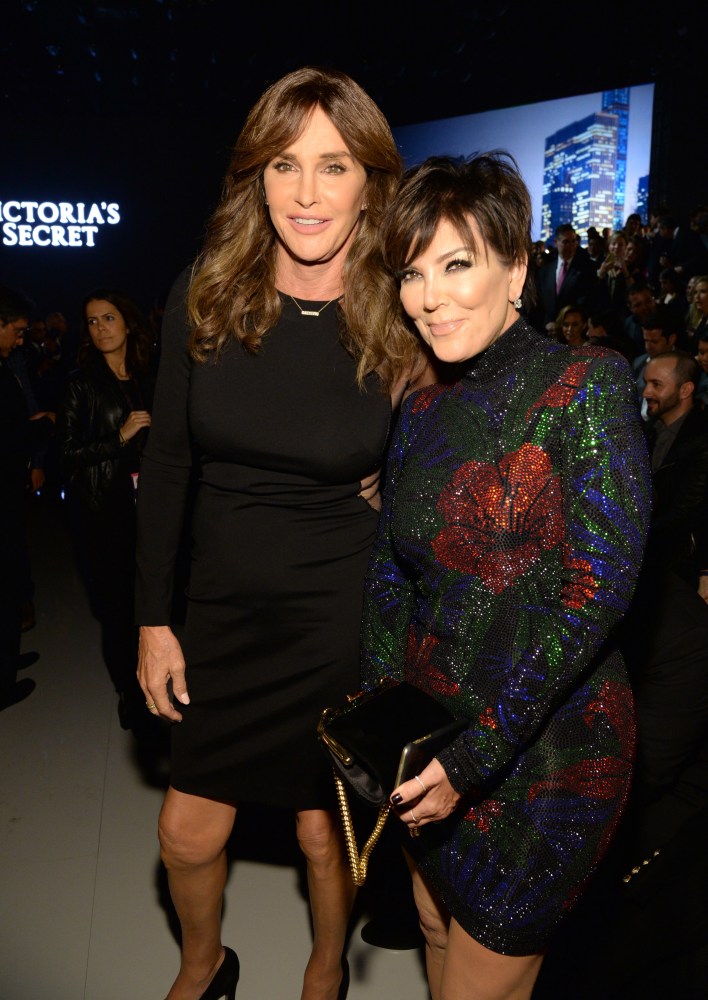 The New Zealand edition of Woman's Day notes that in the wake of Caitlyn's transition, "there has been tension between her and her ex Kris." The gossip magazine contends, "Now with the birth of Caitlyn's first biological grandchild, the tension has blown into granny wars." Gossip Cop must pause right here to issue an important correction. Little Stormi is not the Olympian's "first biological grandchild." Caitlyn, who has said she wants "30 grandchildren," already had biological grandkids before this through her daughter Cassandra and sons Burt and Brandon, all of whom have kids.

It's quite telling that the outlet doesn't seem to know this, as it calls into question the rest of the article's claims. In regards to the supposed "granny wars" between the former Jenner spouses, a so-called "insider" is quoted as saying, "Caitlyn is muscling in, trying to stake her claim as the baby's number-one grandmother. She's set up an in-house nursery so she can babysit." This alleged source goes on to contend, "But Kris is having none of it. The rest of her grandchildren call her 'Lovey,' but she's insisting Kylie's baby calls her 'Grandmom' and is telling Caitlyn her babysitting services aren't needed."

Gossip Cop isn't sure what Kris being called "Lovey" or "Grandmom" has to do with whether or not Caitlyn babysits and has a relationship with Stormi. Caitlyn isn't any less of the child's grandparent just because Kris may go by "Grandmom." Plenty of kids, for instance, call both of their grandmothers on the two sides of the family "Grandma." There isn't a rule about nicknames and it doesn't dictate the level of closeness.

Caitlyn already made clear on Instagram that she plans to be involved in Stormi's life. Following Kylie's birth announcement, she posted in tribute, "My daughter just had a daughter. It's amazing to be by your side through this journey. She's SO beautiful already. Can't wait to watch her grow." Kris has also shared Instagram posts about the baby's arrival.

And just like she hasn't kept Kylie and sister Kendall Jenner from having a relationship with Caitlyn, she won't prohibit Stormi from having one with her, either. At the same time, Caitlyn isn't pushing to be the "number-one grandmother." Gossip Cop investigated this "granny wars" tale, and a rep for Caitlyn exclusively told us, "None of this is accurate."

Katie Holmes, Jamie Foxx NOT expecting a baby despite late and wrong report