Channing Tatum and Jessie J are not house hunting in London, despite a made-up tabloid report. Gossip Cop can debunk the story. It's simply not true. 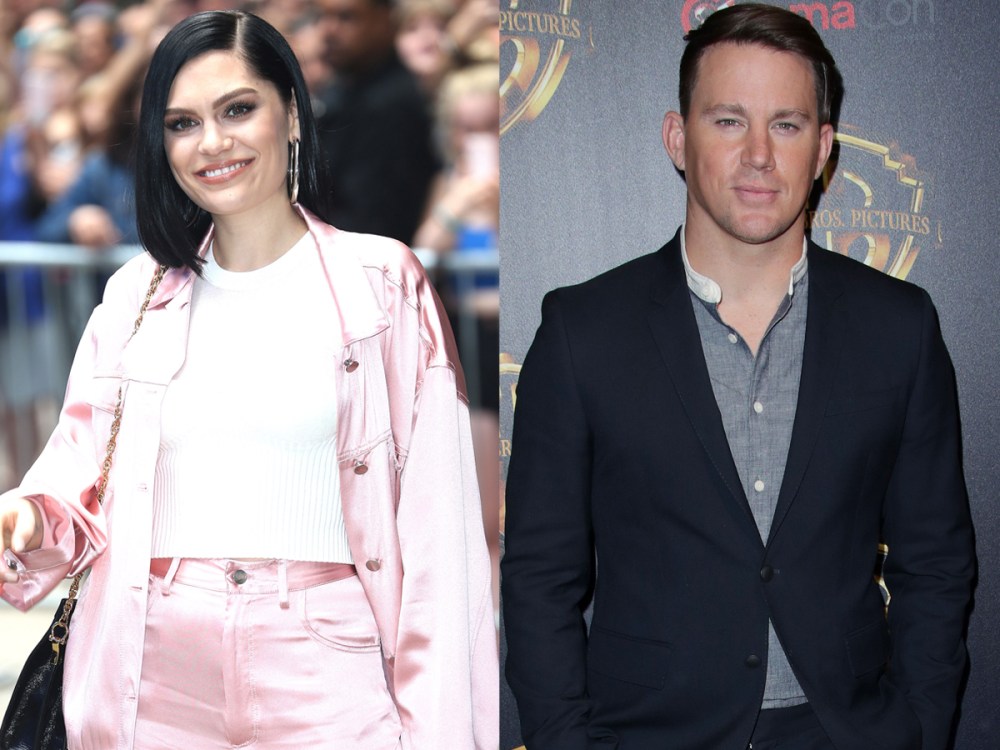 The actor and singer have only been dating for a few months, but according to Star, they're ready to settle down in her native city. An alleged insider tells the magazine, "Channing is looking for a change of scenery as he settles down into his new life after Jenna [Dewan]. He's always loved London and plans to spend a ton more time across the pond now that he and Jessie are serious."

The supposed source further contends that the couple plan to to relocate overseas as early as next year. "He's found the perfect girl, and he can't wait to buy a place that they can live in together," adds the questionable tipster.

The magazine's story is very unlikely from the start. Tatum shares a 5-year-old daughter with his estranged wife, who lives in Los Angeles. The actor, who has joint legal and physical custody of the little girl, spends a lot of time with her and often shares Instagram stories of their outings. The idea that Tatum is planning to move overseas without his child doesn't seem very plausible. It's also worth noting, Jessie J herself has been living in Los Angeles for the past several years.

Regardless, the tabloid's article is based on claims from an anonymous and seemingly imaginary "insider," but Tatum's own spokesperson says on the record that it's false. Despite what the outlet's untraceable "source" claims, a rep qualified to speak on the actor's behalf confirms he's not house hunting in London with his new girlfriend.

It must be mentioned, Star has already proven to have zero insight into the actor's love life. In October, Gossip Cop busted the magazine for wrongly reporting that Tatum was back together with Dewan. Just a few weeks later, the news emerged that he was dating Jessie J. The actor's estranged wife is in a new relationship as well.

In April, Gossip Cop called out the tabloid for falsely claiming that Tatum was dating Magic Mike co-star Amber Heard. As time has shown, the two were never an item. Meanwhile, earlier this week we debunked an article published by Star's sister outlet, OK!, saying Tatum planned to propose to Jessie J over the holidays. This latest article makes no mention of an impending engagement. That's because these countless tabloid stories about the actor's personal life are fabricated.

Justin Timberlake, Jessica Biel NOT In Marriage Counseling, Despite Report