Is Courteney Cox obsessed with tarot cards? That's the bizarre claim that was made in one of this week's tabloids. But Gossip Cop has learned the report doesn't stack up. 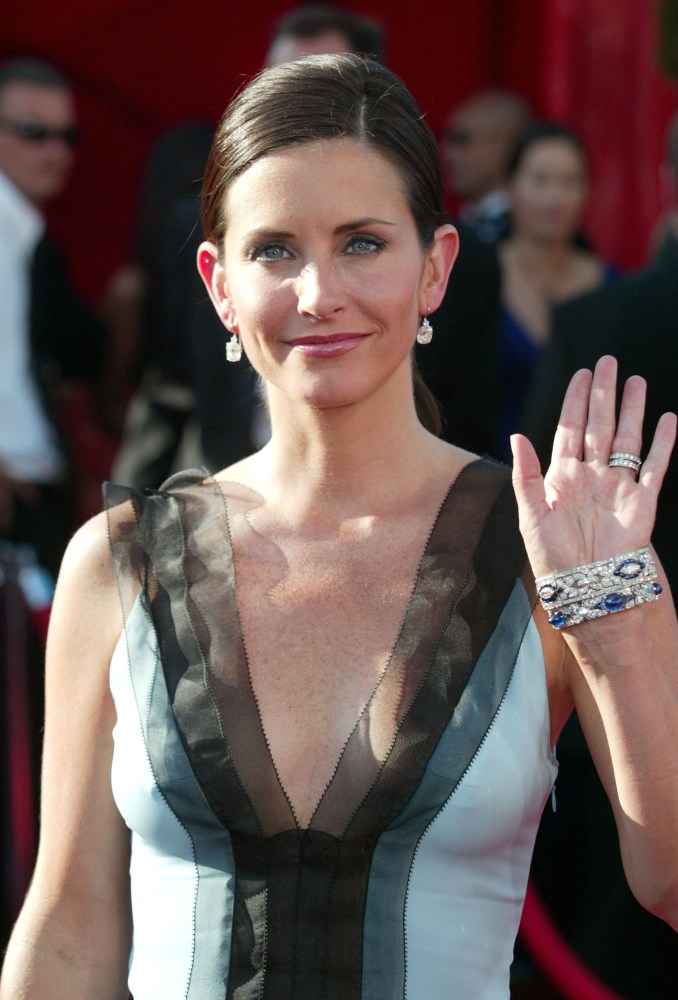 According to OK!, "Cox's friends fears she may not paying with a full deck these days." A so-called "source" is quoted as saying, "Courteney's aways been a control freak when it comes to her life and her career. But suddenly she won't lift a finger without the advice of her personal tarot card reader." "There's always a stack of tarot cards at Courteney's house waiting to be read," adds the alleged insider.

It's gotten so bad, maintains the tabloid, that the actress defers to her male card reader even on "family issues like raising her daughter." "Everyone's pretty shocked at how she's let this guy influence her decisions with the flip of a card, and not in a good way," contends the tipster. But the former "Friends" star "swears by it," notes the magazine. "She says she's a lot less stressed because of her guru's calming and knowledgeable presence," concludes the source.

Curiously, for someone who's supposedly so obsessed with tarot cards, there are no stories out there tying Cox to the use of them or her ever discussing them. A skeptic might argue the article's claim about the actress relying on them is made-up. Among the other clues is that the tabloid doesn't mention who some of these "friends" are who purportedly fear she's gone overboard with tarot cards. Nor does it name her "guru" or any specific decisions she's made because of the cards. Gossip Cop, however, has one mutual friend with Cox, who assures us the entire premise is "ridiculous."

We're not entirely surprised by the falsity of the article, considering OK!'s record is not exactly OK when it comes to Cox. In the past, for example, we busted a tale about how Cox and Johnny McDaid got engaged again in a restaurant. Much like the current report, that story also lacked key details, including where and when the alleged proposal took place.

This is all also coming from the same outlet that nearly two years ago asserted Cox was going to reunite with Aniston to do a TV series, just so that they can "spend more time together." That piece similarly offered no specifics about the supposed show. Gossip Cop debunked those previous claims with the same impeccable Cox insider as now, and time has repeatedly proved us correct. Of recent it appears publishing verifiably accurate exclusives about Cox doesn't seem, well, in the cards for that tabloid.