Is Henry Cavill really begging Dwayne Johnson to help him get a role in an upcoming Fast and Furious movie? That's the claim in one of the tabloids. Gossip Cop looked into the situation and we can set the record straight. 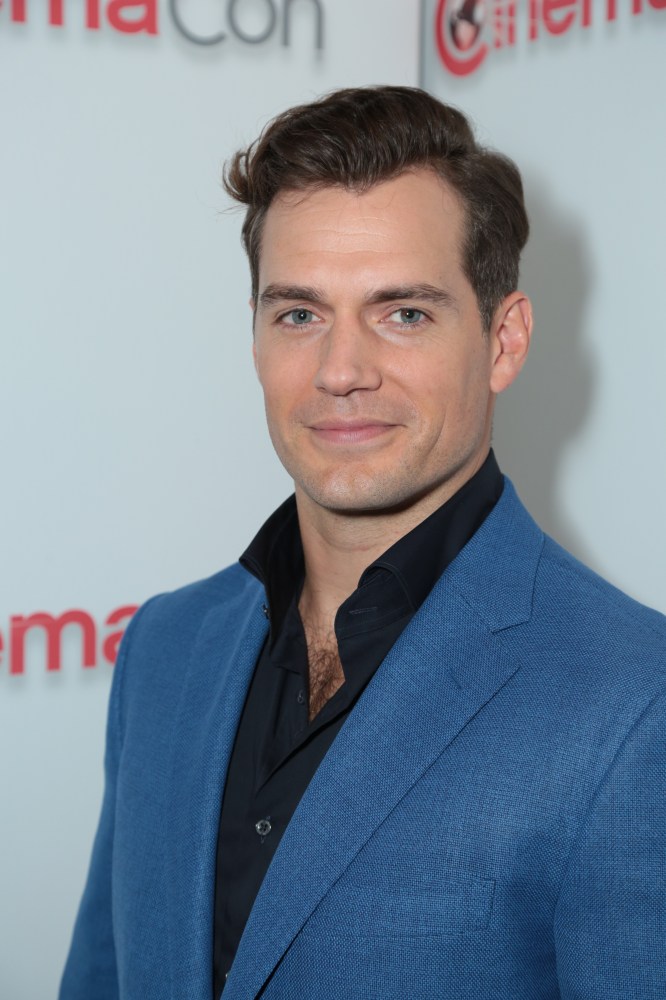 It was reported last month that Cavill will no longer be playing Superman in the DC cinematic universe, but according to OK!, the actor is hoping to join another popular franchise: The Fast and the Furious series. An alleged insider tells the magazine, "He's really hoping to land a role in one of the upcoming movies, so he's asked Dwayne ['The Rock' Johnson] to help him."

The outlet's supposed source adds, "Henry's confident that Dwayne can make this happen because he has a lot of power in Hollywood." The questionable tipster continues, "Henry isn't trying to steal the spotlight from Dwayne. In fact, he's happy to take a backseat. He just really wants to be in the films."

The magazine's premise is simply fabricated. For starters, it's not clear if Johnson will be involved in Fast and Furious 9. The actor was asked about the ninth film in franchise during a recent interview on "Watch What Happens Live," and he said, "Will I be in Fast 9? I'm not quite too sure. I think they're still working on that script now. So I don't know, kind of up in the air." Johnson's involvement in the next sequel is uncertain primarily due to his feud with co-stars Vin Diesel and Tyrese Gibson.

Considering that the movie star isn't sure he's in the next Fast and Furious film, it seems unlikely Cavill is turning to him for help. Johnson did recently wrap filming a spinoff movie with Jason Statham, but Cavill isn't involved. Regardless, Gossip Cop checked in with a source close to the situation, who tells us on the condition of anonymity that the tabloid's story is false. Cavill hasn't been begging Jonson for work, and the claim otherwise is bogus.

Interestingly enough, Gossip Cop previously busted OK!'s sister publication, Star, for falsely claiming that Kaley Cuoco, who briefly dated Cavill in 2013, had begged him for a role in the Justice League movie. That story wasn't true either, and it shows how the tabloids recycle similar themes.

For example, we called out NW earlier this year for falsely claiming that Lindsay Lohan was begging Ben Affleck to help her get the lead role in the Batgirl movie. We also recently debunked a RadarOnline story about Heidi Klum begging Sarah Jessica Parker to be in Sex and the City 3. The tabloids have an ongoing narrative about stars asking other stars to help their careers, but these countless stories are baseless.

5 Wrong Rumors About 'A Star Is Born'