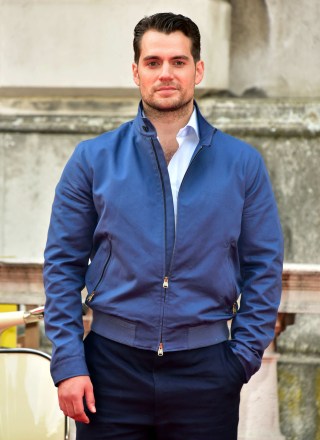 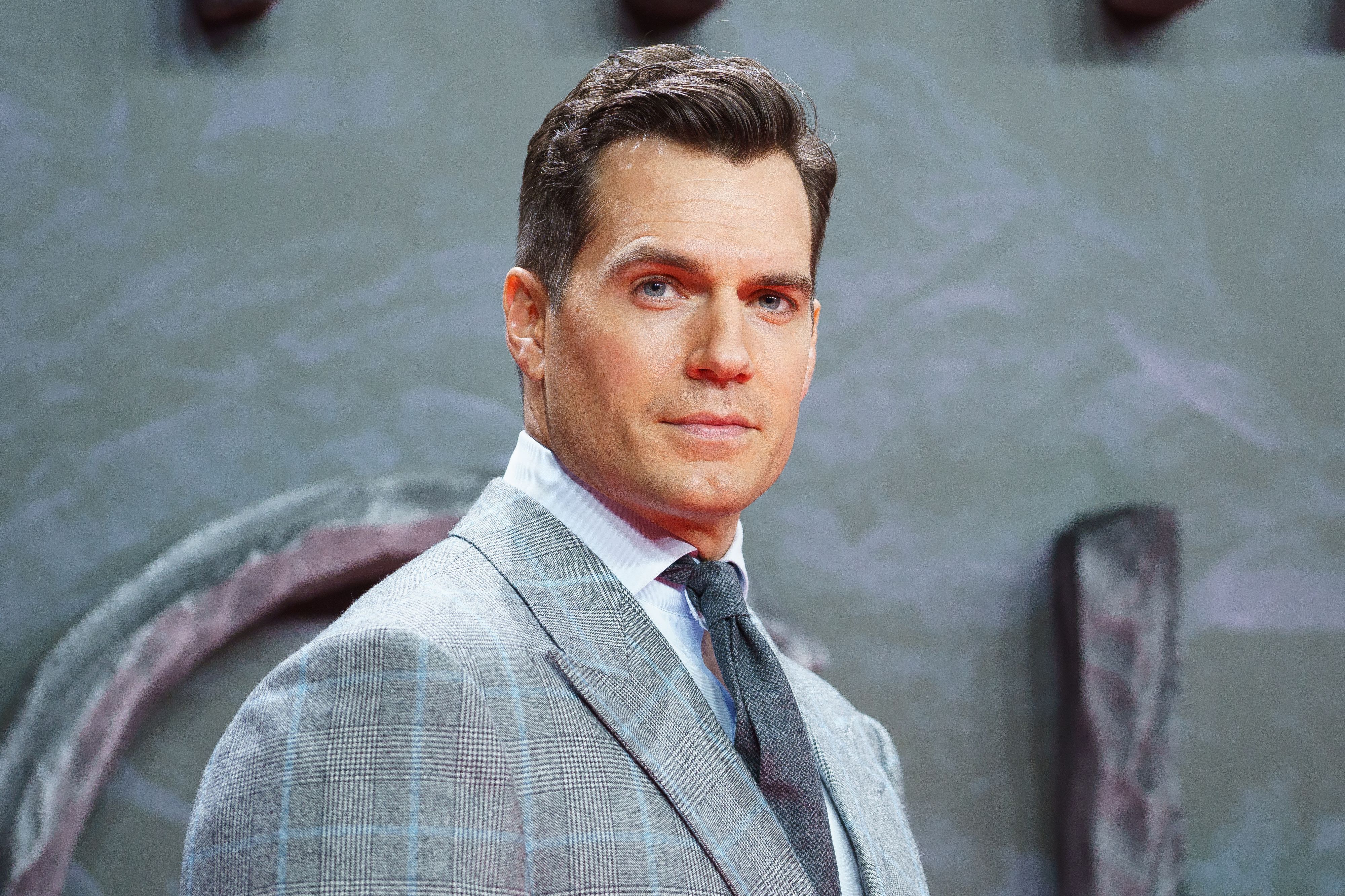 Share Tweet Pin Email
Share Tweet Pin Email
Henry Cavill, who developed a love of acting while at boarding school, used to be bullied about his weight. But "The Tudors" actor eventually grew into his chiseled jaw, broad shoulders and miles of muscle and being chosen as the most recent Superman must be the best kind of revenge. Before the avid video gamer caped up for 2013's "Man Of Steel," he went period for "The Count of Monte Cristo," "Tristan & Isolde" and "The Immortals." It seemed he had found his Lois Lane in British equestrian Ellen Whitaker, but the pair who started dating in 2009 terminated their
Read Full Bio