Olivia de Havilland, an icon of Hollywood's Golden Age and the last living star of "Gone With the Wind," has died at 104. The five-time Oscar nominee, who twice won the Academy Award for Best Actress, passed away "peacefully" in her sleep at her home in Paris, her publicist announced on Sunday, July 26. De Havilland became a household name after starring alongside Errol Flynn in films including 1935's "Captain Blood" and 1938's "The Adventures of Robin Hood." As she took on more serious roles, like that of a patient at a mental institution in "Snake Pit" (1948), awards poured in for the actress. That continued through the end of her career and included a National Medal of Arts honor in 2008. Shortly before her 101st birthday, Queen Elizabeth named the star a Dame Commander of the Order of the British Empire. De Havilland was also known for a long-running feud with her sister, actress Joan Fontaine, and for her historic 1943 court victory over Warner Bros., in which Hollywood's unfair suspension clause was deemed unlawful. The resulting "De Havilland Law" ended studios' use of a loophole to force actors to work beyond the terms of their contracts. Keep reading to see how Hollywood is paying tribute to the late actress on social media …

RELATED: The most stunning women in Hollywood over 70

"We have lost a true Classic Hollywood icon. The legendary Olivia de Havilland has died in Paris at age 104. The two-time Oscar winner and 'Gone With the Wind' star successfully fought the studio system in the 1940s. Photo: Olivia and Bogie won the 1953 Picturegoer Awards in London." –The Humphrey Bogart Estate

"'To Each His Own,' 'The Heiress,' 'Gone with the Wind' and so many others. A two-time Best Actress Oscar winner, Olivia de Havilland was a mainstay of Hollywood's Golden Age and an immeasurable talent. Here's to a true legend of our industry." –The Academy of Motion Picture Arts and Sciences

RELATED: Fashion hits and misses from the 2020 Academy Awards

"With deep reverence, we mourn the death of Oscar-winning, Hollywood legend & @sagaftra actress Olivia de Havilland. Her guys & grit to take on the studio system in 1945 helped her fellow actors for generations to come. Our condolences to family & friends." –The SAG-AFTRA Foundation

"Beyond all reason i hoped that the great Olivia de Havilland, aged 104 would be with us for much longer. She knew how to live & was loved by all especially by her niece, my childhood friend Deborah. In films she was unfailingy wonderful & an unforgettable 'Melanie' in GWTW" –Mia Farrow

"The legendary Olivia De Havilland passed away yesterday. She was 104. Olivia made a powerful impact in my life and I had the pleasure to spend some time with her in Paris. I thanked her for her bravery and shared how her choices affected me and my brother  and gave us opportunities to fight for our creative freedom. She was a class act. I still have the kind and thoughtful letters she wrote me in longhand on beautiful blue stationery. They were of another era." —Jared Leto

"Not a good weekend: the great Olivia de Havilland has passed." –William Shatner

"OliviadeHavilland, a great icon of cinematography, has passed away. RIP" –Antonio Banderas

"So sorry to lose #oliviadehavilland (here w my great friend Roddy McDowall) We attended the same events many times. I was once seated between her and Robert Mitchum. What stories! A lovely lady and great actress. Always so gracious! #RIPOliviadeHavillandTulip" –Morgan Fairchild 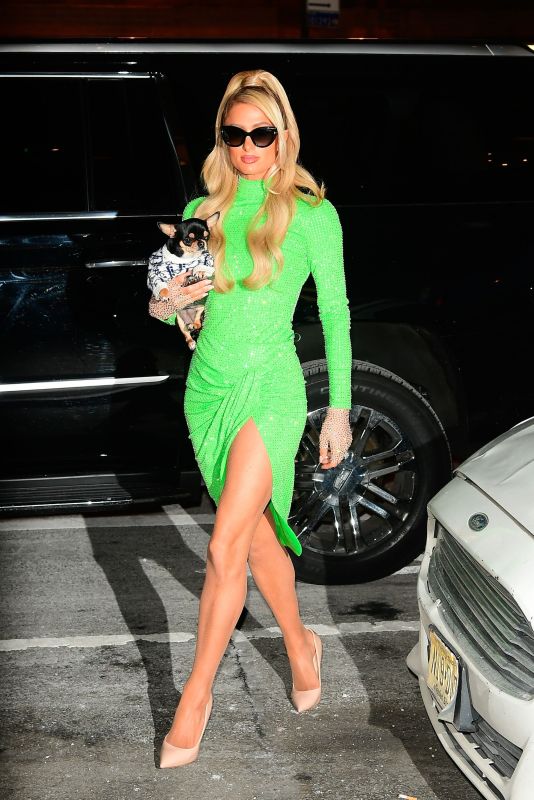