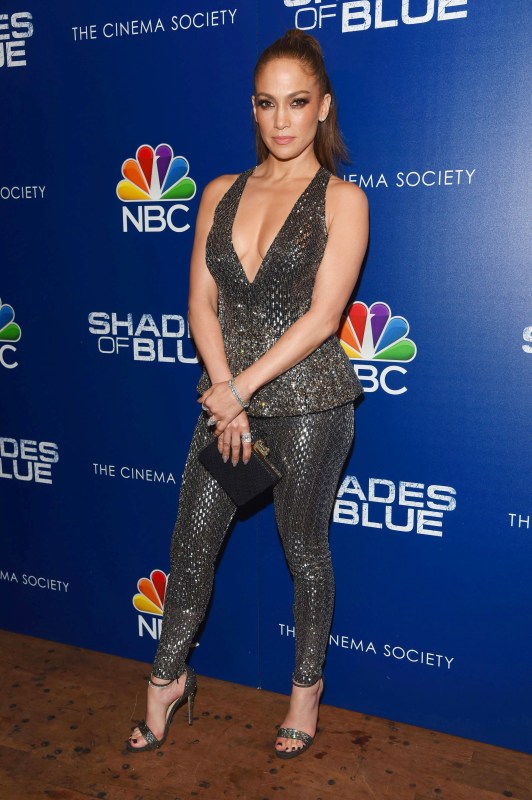 Ben Affleck and Jennifer Lopez are NOT together again, despite a bogus webloid report. Gossip Cop can exclusively correct this claim. We&'re told there's "no truth" to it.

"The Return Of Bennifer! J. Lo & Ben Affleck Are Back On – And Hotter Than Ever," blares a new RadarOnline headline. A so-called "source" tells the site the ex-couple recently connected at a "script meeting" and "it was like they'd never split up." The outlet's dubious insider adds, "She was actually blushing when he kissed her in greeting. There's so much chemistry between them, all the other folks could have been invisible!"

The website's questionable source further purports that the actor wanted to cast his ex in his most recent movie, Live By Night, but estranged wife Jennifer Garner forbid him from working withe her. "Jen was always paranoid about J. Lo and it looks like she was right" the "insider" adds. But Gossip Cop checked in with a reliable source close to Affleck, who exclusively assures us there's "no truth" to the claim he's seeing Lopez again. A rep for the singer also tells us the story is "false."

Unfortunately, we're not surprised by the webloid's completely inaccurate report. Gossip Cop previously busted the site for falsely alleging Garner was begging Affleck to "silence" Lopez from talking about them in the press. There was no truth to that tale, and the same goes for this latest one.