A new report claiming Katy Perry is "ready to make babies" with Orlando Bloom is completely false. Gossip Cop can exclusively debunk this claim. We're told the singer isn't planning to have a child with the actor. 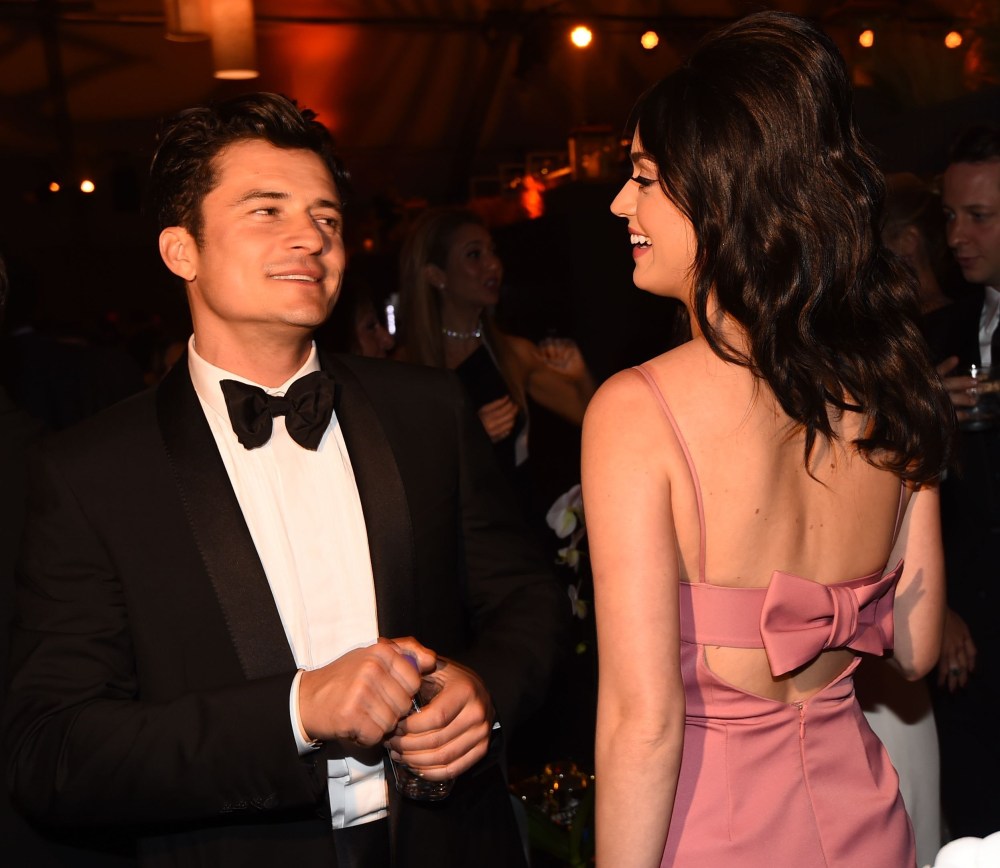 According to HollywoodLife, Perry is sick of having an on-again, off-again relationship with Bloom, and wants to instead settle down and have kids with him. A so-called "source" tells the site that the pop star would jump at the chance to marry the actor, even telling friends "she would be a baby-making machine for him."

The blog's phony source further contends that Perry believes Bloom is her "soulmate" and she's "all in" when it comes to starting a family with him. But Gossip Cop checked in with a source close to the situation, who exclusively assures us the outlet's account of the situation is fabricated. We're told the singer simply isn't eager to get married and pregnant.

It's worth noting, the pair enjoy spending time together when their schedules allow it. Bloom supported Perry in Tokyo as she kicked off the Asian leg of her Witness World Tour last month. The two were also spotted on vacation in the Maldives earlier this year. But the blog's assertion that Perry is hoping "to make babies" with the actor just isn't the case.

Additionally, sources close to both Perry and Bloom told Gossip Cop in the past that no one in their trusted inner circles speak to HollywoodLife about their relationship. This latest article is more fan fiction from the frequently discredited website. In fact, the disreputable blog can't keep its stories straight when it comes to the singer's love life.

Gossip Cop called out the online publication in February for falsely claiming that Perry was "ready to get married" to Robert Pattinson. Are we really supposed to believe that less than two months later, she's changed her mind and wants to marry Bloom? Not to mention, Perry and Pattinson are just friends and have never dated. Meanwhile, the site wrongly speculated last year that Perry was dating The Weeknd. The untrustworthy blog has repeatedly proven to have zero insight into the singer's personal life, so it's no surprise this latest report is bogus.

Are Robert Pattinson and Kristen Stewart getting back together?