Kylie Jenner is shooting down a new report claiming her mom Kris Jenner is now managing Kanye West and Travis Scott's careers. Shortly after the rumor was published and subsequently spread online by other outlets, the reality star tweeted, "This isn't true." 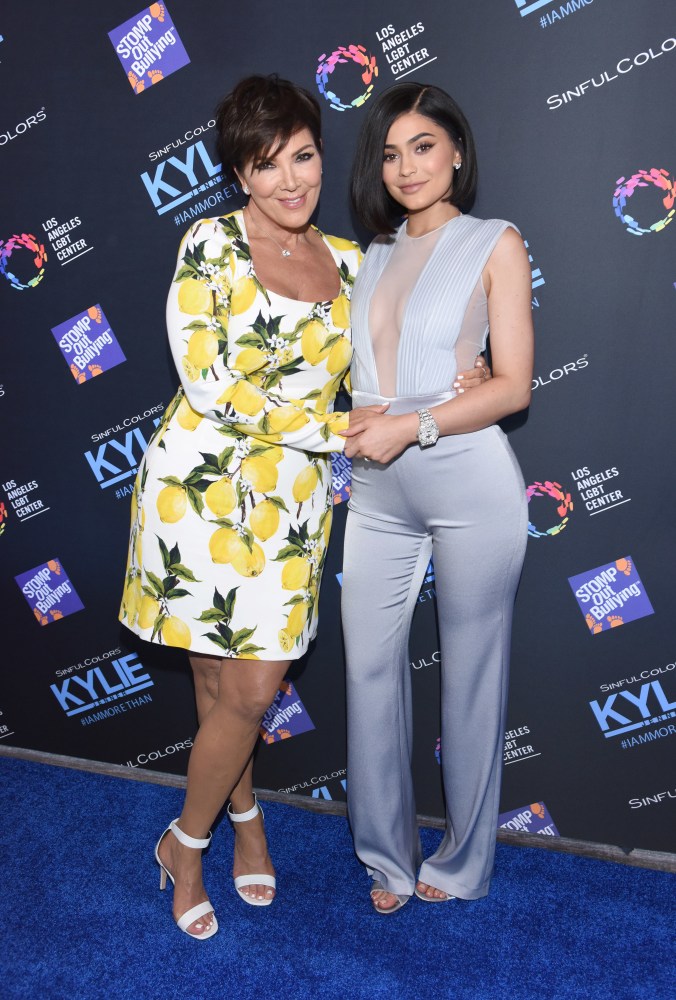 Last week, West split from longtime manager Izvor "Izzy" Zivkovic. The reason for the two parting ways isn't clear, but on Wednesday, the New York Post wrongly reported that the rapper's mother-in-law was responsible. A questionable source tells the newspaper that Kris convinced West to dump Zivkovic because she believes she can do a better job at guiding his career. "She's about brand building and is gangster at it," says the unreliable insider.

None of this is accurate. When Variety reported last week that the rapper was leaving Zivkovic, the magazine also noted that Scooter Braun would be taking over as West's full-time manager after having previously split those duties with Zivkovic. As for Scott, the rapper did in fact part ways with former manager Mark Gillespie last month. However, Scott hired Irving Azoff and David Stromberg as his new managers just a few weeks later.

Despite the New York Post's story being provably untrue, outlets such as Complex, The Fader, Uproxx and the Daily Mail spread the rumor without bothering to do any fact-checking. Kylie, however, has officially set the record straight by retweeting a link to Complex's article and adding the caption, "This isn't true," along with a facepalm emoji.

Meanwhile, West and Scott are reportedly collaborating on new music together. TMZ reported last month that the two were spotted at a recording studio in Jackson Hole, Wyoming, where West has spent a lot of time working on his new album. However, Kris didn't orchestrate the pairing. The rappers have been close friends and frequent collaborators well before Scott began a relationship with Kylie.

It's worth noting, Kris has had a long and successful career as a manager, helping to launch her family into superstardom. It stands to reason that the businesswoman offers advice to both West and Scott on occasion, but the assertion that she's working as their manager in a professional capacity isn't true.

Are Katie Holmes and Jamie Foxx ready for a baby?