Is Lionel Richie really warning Katy Perry not to rush into marriage with Orlando Bloom? That's the phony claim in one of this week's tabloids. Gossip Cop looked into the situation and we've learned the truth. 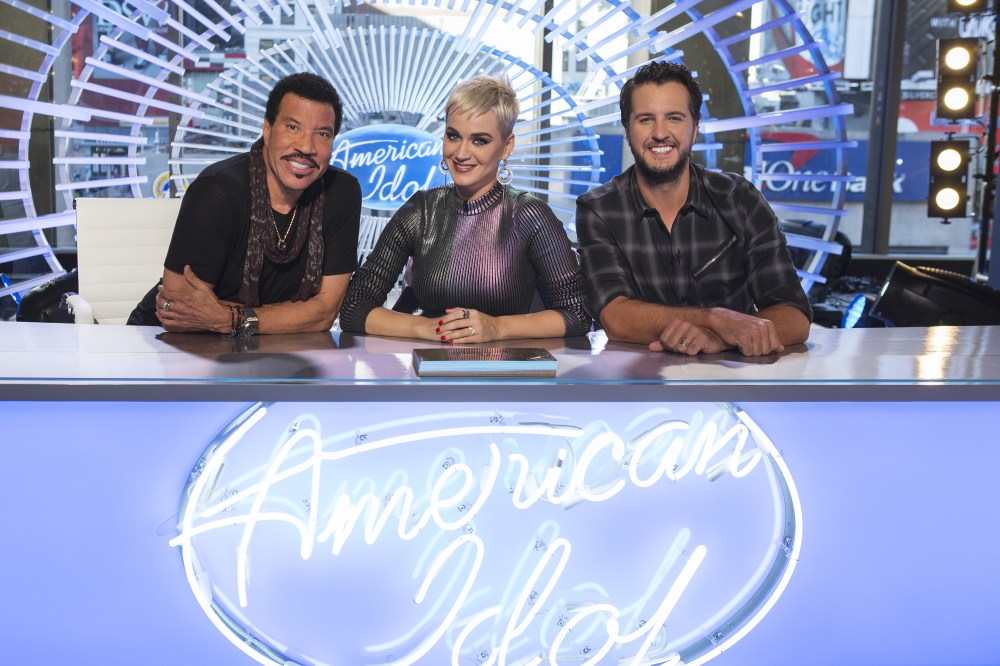 A new OK! article says Richie has become a "father figure" to Perry while working together as judges on "American Idol," and his latest piece of advice to the newly engaged singer is to "pump the brakes" on walking down the aisle. A supposed source tells the outlet, "He told Katy, 'Why would you want to mess with a perfectly good relationship?'"

Perry's marriage to Russell Brand ended in 2012 after just 14 months, and according to the supposed source, "Lionel said it took him two divorces to see the light, but she could avoid the same heartbreak by learning after just one." The suspicious tipster further contends that Perry appreciates her colleague's concerns, but she disagrees with him.

"If he'd doled out advice to Katy a year ago, she would've been up in arms, since the two of them mixed like oil and water," adds the seemingly phony source. "Now, she takes his advice in the spirit in which it's given – then promptly ignores it."

The tabloid's report is pure fiction. Gossip Cop checked in with a source close to Perry, who wasn't able to speak on the record, but assures us there's no truth to the story. Richie hasn't involved himself in the singer's personal life, and he certainly isn't pushing her to postpone her marriage.

In fact, during an episode of "Live with Kelly and Ryan" last month, Perry noted that Richie and fellow "American Idol" judge Luke Bryan "support" her engagement, to which the "All Night Long" singer responded, "Oh yeah, absolutely." Perry then asked Richie to perform at her wedding, and the musician accepted the offer. He added, "That would be a lot of fun… I am so into our little marriage here that I've gotta tell you, I just feel like we're kind of part of the family."

Additionally, OK! has already proven to have zero insight into the couple's relationship. More than a year ago, Gossip Cop busted the tabloid for wrongly reporting that Perry and Bloom had eloped in Prague. Shortly later, the outlet falsely claimed Perry and Bloom had a secret honeymoon in Rome. Of course, the singer and the actor didn't get engaged until this past February. This latest article surrounding Richie's feelings on the couple's engagement is more fiction.