If she's not careful, Luann de Lesseps could end up back in trouble with the police. 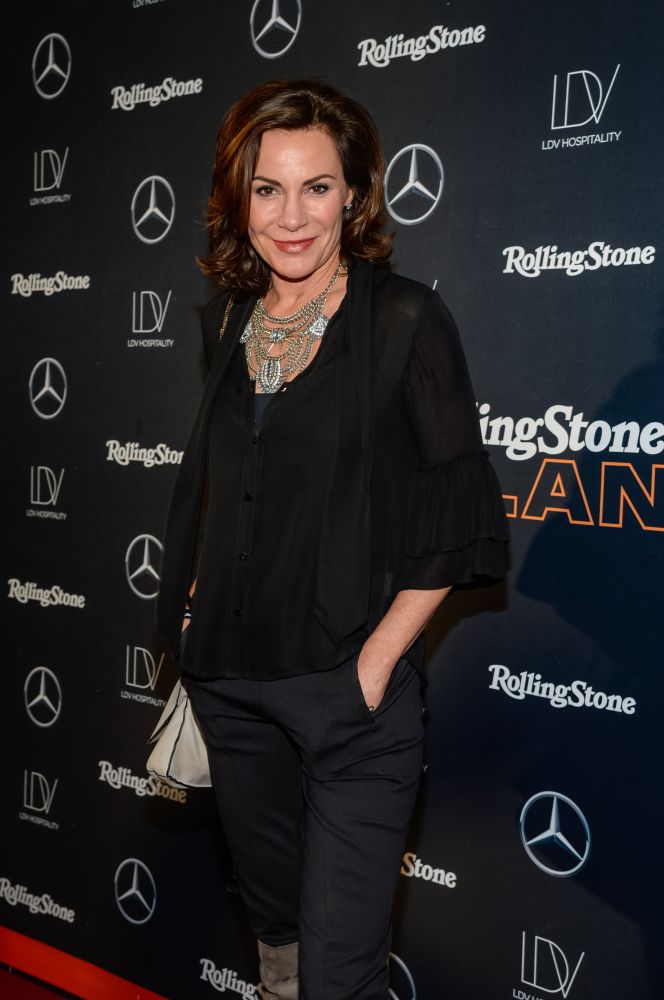 New legal documents show the "Real Housewives of New York City" star's probation officer says Luann has failed to prove she's complying with the terms of the probation she was put on after her Christmas Eve 2017 arrest, according to TMZ.

The probation mandates Luann attend at least two AA meetings a week and take random sobriety tests. Her probation office reportedly claims she's fulfilled neither of those goals over the six month during which she's been supervised.

It's unclear what will happen as a result — TMZ says only that she's "being told to get it together, or else." 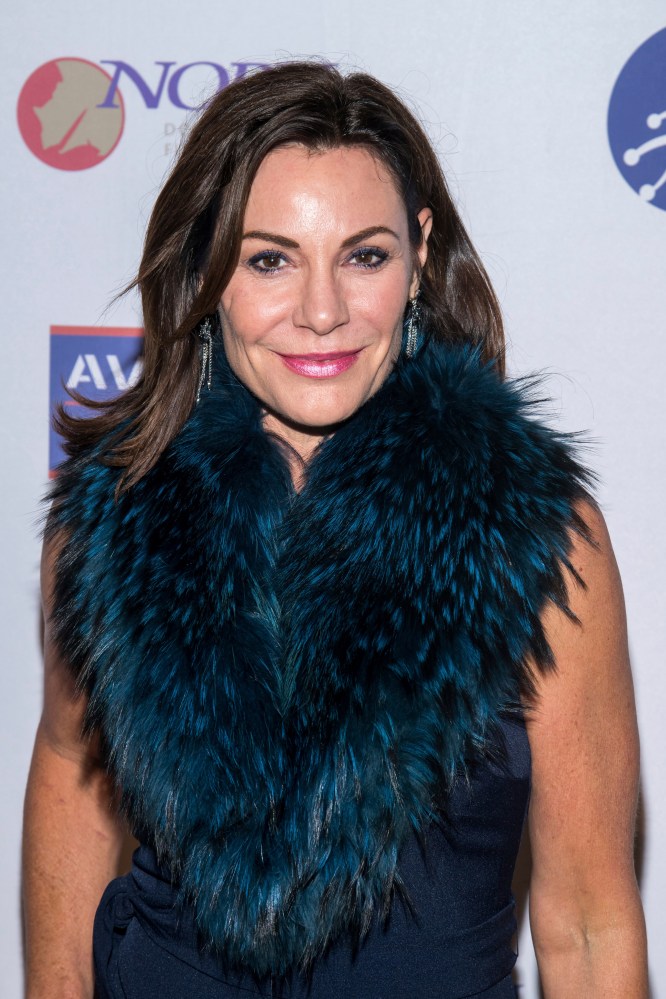 She's in better shape with regard to the 50 hours of community service she was also ordered to complete and is already halfway done with her hours.

Luann, who returned to rehab over the summer after getting help for her drinking just a few months prior, was arrested in the early hours of Christmas Eve 2017 in Palm Beach, Florida. She was charged with disorderly intoxication, battery of an officer, resisting arrest and making threats against a public servant after allegedly threatening to kill a police officer. Other reports indicated she'd also threatened people observing her drunken behavior prior to the arrest.

She got probation as part of a plea deal. 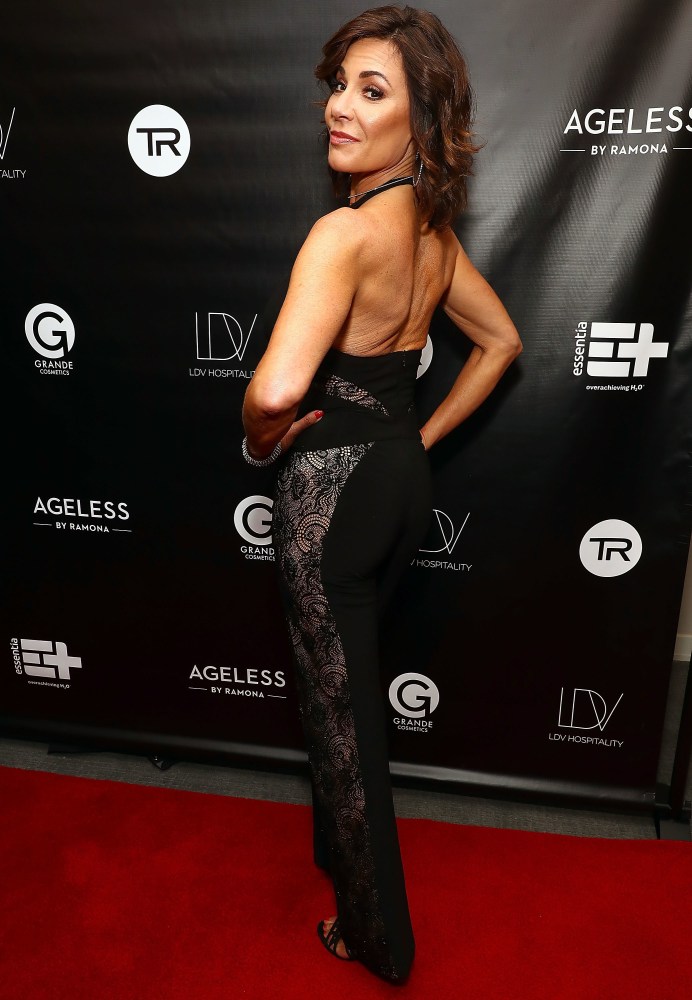 The 53-year-old is expected to complete the rest of her community service hours by Aug. 28.

She's currently performing her cabaret act, "Countess and Friends," in the Big Apple, with plans to take it on the road through Aug. 25.