Is Mariska Hargitay leaving "Law & Order: Special Victims Unit" to pursue a movie career? That's the claim in one of this week's tabloids. Gossip Cop can set the record straight. 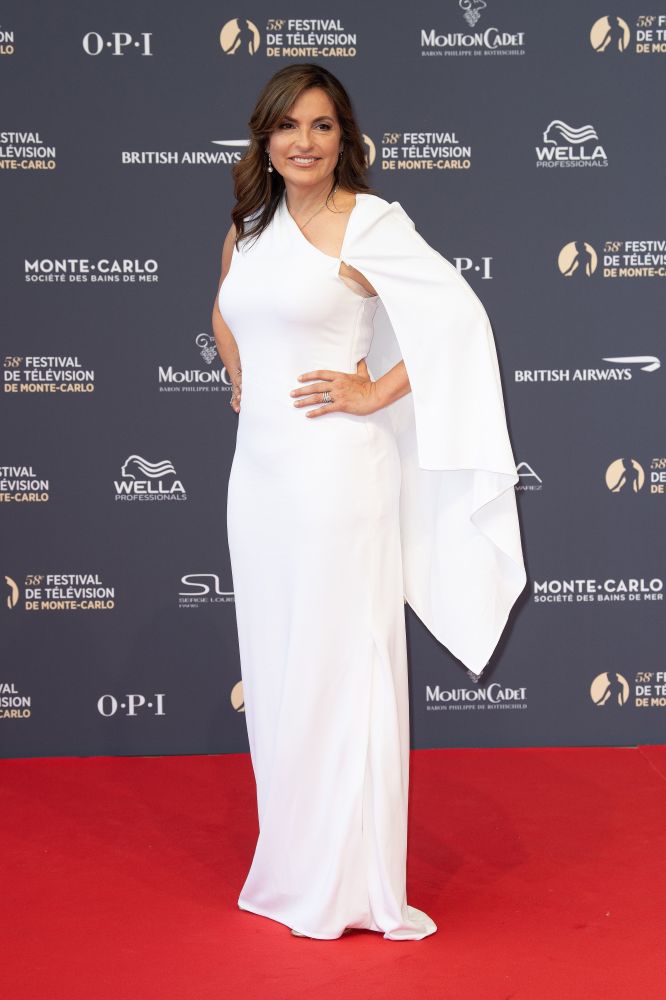 According to the National Enquirer, the actress is planning to walk away from the NBC cop drama after 20 seasons and relocate from New York City to Los Angeles to explore opportunities in the film industry. An alleged insider tells the magazine, "Mariska feels like she's done all she can and it's time to embark on the next chapter of her life."

The supposed source goes on to say that NBC is putting together a "gradual" and "well-planned" departure for the actress "to create the least amount of chaos possible." Tellingly, the magazine doesn't provide any specifics about how the network plans to transition the show when Hargitay exits. Still, the questionable tipster continues, "She's been doing the job so long that Mariska suffers from the same traumas real cops do in this line of work. It's pushed her to a breaking point."

From there, the tabloid's supposed insider speculates that Hargitay's marriage to actor Peter Hermann could suffer because his TV show "Younger" shoots in New York and their three children attend school in Manhattan. "A move to LA would be extremely difficult for him," says the suspicious source. "Only time will tell how it will affect their home life."

The magazine's article is based on claims from an anonymous tipster, but Hargitay's own rep is going on the record to dismiss the claim she's leaving the show. In fact, Hargitay said at a Paley Center panel in June that she plans to stay on "SVU" for as long as possible. "I'm in it for the long haul," the actress said at the event. She went on to recall telling showrunner Michael Chernuchin, "You keep writing like this, I'll stay for 25 years. Why would I leave? I'm so grateful."

The actress just recently doubled down on her comments. Hargitay spoke about the future "SVU" in an interview with E! News in September, noting she's still "incredibly invested" in the series and even plans to direct an episode this season. And in terms of exploring her character, Det. Olivia Benson, the actress said, "I'm just trying to go a little bit deeper every day and I'm not done yet." Despite what the Enquirer's seemingly nonexistent "source" claims, Hargitay herself confirms she's staying on "SVU" for the foreseeable future.