Mila Kunis and Ashton Kutcher are not going to marriage counseling, despite a false tabloid report. Gossip Cop can correct the claim. It's simply not the case. 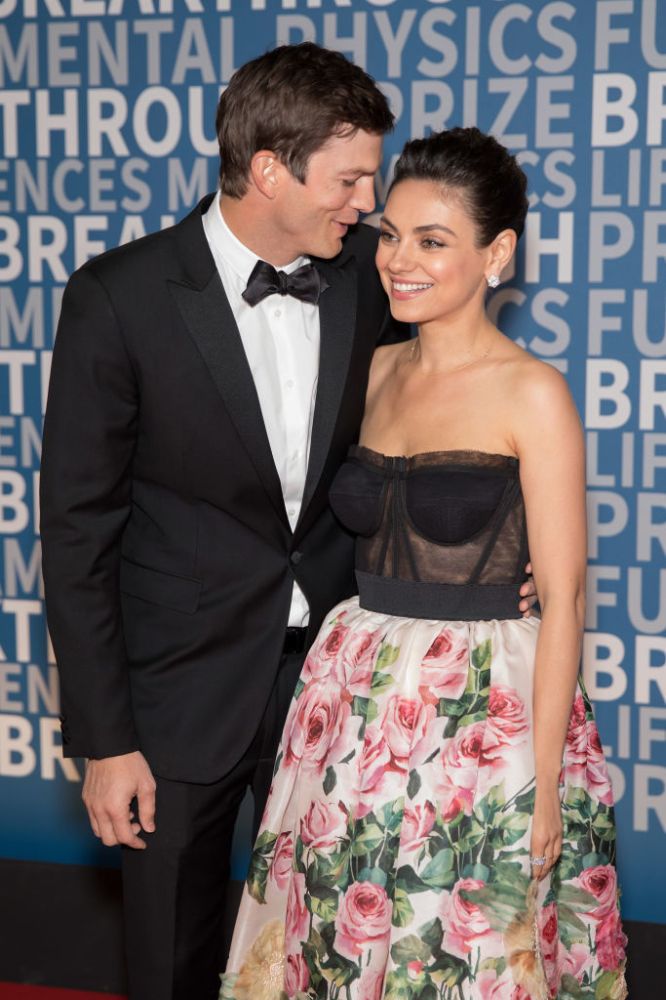 According to Life & Style, the spouses have been struggling as they prepare to celebrate their fourth wedding anniversary this summer, but they're trying to fix their problems. A supposed source tells the magazine, "Do Mila and Ashton have the perfect marriage? Absolutely not. They fight. Things got heated. But [they're] making process."

The alleged insider goes on to say that the spouses "no longer look down on counseling" as a method of helping their relationship as "it's the glue that's keeping them together at this point." The suspicious tipster adds, "Like any couple, Ashton and Mila have their ups and downs, along with the added pressures of Hollywood and living in the spotlight. It's not always easy and it's sure going to take a lot of work, but they're trying their best to stick it out."

Here's what's really happening. Life & Style has been alleging for months that the spouses were headed for a split, which obviously hasn't happened. Instead of acknowledging it got the story wrong, the outlet is backpedaling by making up a story about Kunis and Kutcher working out their supposed issues.

Back in February, Gossip Cop busted the magazine for publishing a cover story alleging Kunis and Kutcher were having a "marriage crisis" that would result in a divorce. The outlet said at the time that the two were "trapped in a bad marriage" and "living separate lives." One month later, the unreliable tabloid published a follow-up story about Kunis giving Kutcher a "divorce ultimatum" to either go to therapy or she'll dump him.

Both of those phony reports were based on claims from anonymous and untraceable "sources." Kunis' own spokesperson, however, told Gossip Cop on the record that they were completely untrue. We reached out to the actress's rep once again, and we're assured she and her husband aren't in marriage counseling, nor do they have any reason to go to therapy. The tabloid's ongoing storyline about the couple's relationship is total fiction.

As we've noted, Kunis described Kutcher as "the world's greatest husband" in an interview last year. In the past few months, they've been spotted on several date nights and showing PDA at awards shows. The spouses simply haven't been going to counseling to overcome nonexistent marriage problems.

Anne Hathaway Feuded With Co-Stars On Set Of 'The Hustle'?