Nicole Kidman is not posing for Playboy, despite a false report claiming the actress is planning a sexy photo shoot to remind Keith Urban he's "lucky" to have her. Gossip Cop can debunk the bogus story. We're told there's no truth to it. 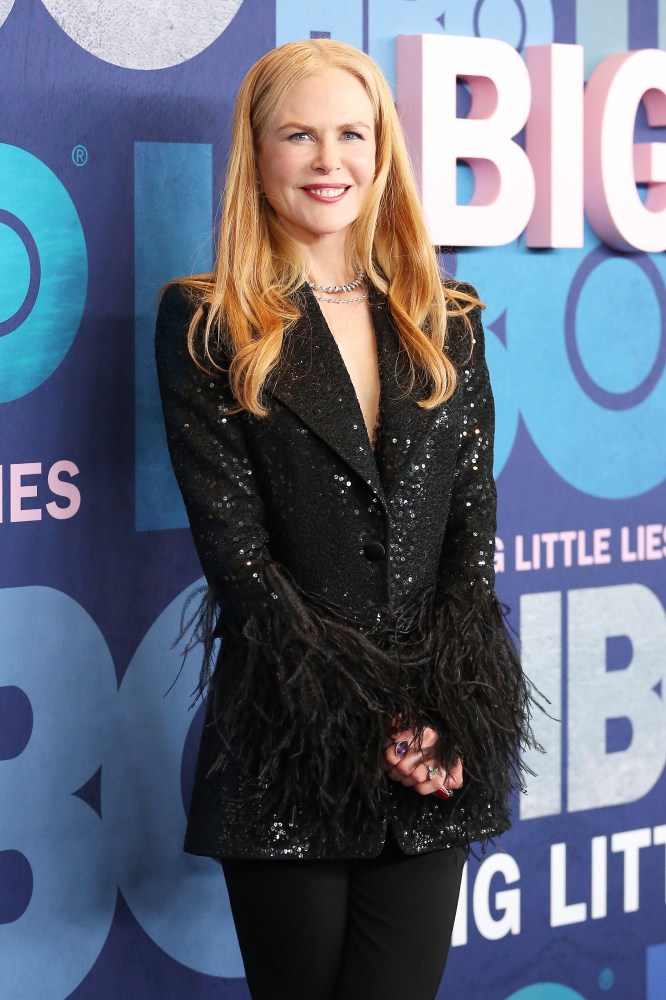 According to New Idea, the actress recently caught her husband looking at fellow country singer Maren Morris' new Playboy shoot, and has "decided to get her revenge by posing for her own nude photos." An alleged insider tells the magazine, "Nicole has decided enough is enough. But instead of getting mad – she's going to get even!" The supposed source goes on to say that Kidman "is determined to show him that she is a strong, independent, beautiful woman who won't be messed around by anyone."

The anonymous tipster further contends that Kidman was "horrified" when she supposedly walked in on her husband looking at Morris' pictures on his computer, adding that she's jealous of the 29-year-old country singer, who's toured with Urban in the past. "There were whispers that the pair of them were getting along famously while they were on the road together," adds the questionable source.

The unidentified insider continues, "That's why Nic has never trusted Keith near Maren and told him to stay away from her. But they have continued to work together from time to time, and even though Maren is now married, Nic still hates Keith spending time with her." The suspicious tipster adds, "To see him ogling Maren's sexy Playboy pictures was a stab in the back, as far as Nic was concerned."

None of this is remotely true. Gossip Cop checked in with Kidman's own spokesperson, who tells us on the record that she's not posing for Playboy. The actress's rep further assures us she never caught her husband looking at Morris' spread in the men's magazine, nor is she jealous of Urban's former touring partner. Every aspect of the outlet's article is fabricated.

Of course, New Idea has already proven to know very little about the famous spouses. Gossip Cop called out the publication last November for wrongly reporting that Kidman and Urban were having a baby boy through either adoption or surrogacy. As time has proven, the parents of two young girls haven't welcomed another child.

Gossip Cop also busted the tabloid last year for falsely claiming Kidman and Urban were getting a "$413 million divorce." The happy spouses, who will celebrate their 13th wedding anniversary on Wednesday, are still going strong. This latest article involving Kidman's nonexistent Playboy shoot is more nonsense.