Did Olivia Wilde and Jason Sudeikis get into a 20-minute "screaming match" outside of a restaurant in Paris? That's the claim in one of the tabloids. Gossip Cop looked into the situation and we can set the record straight. 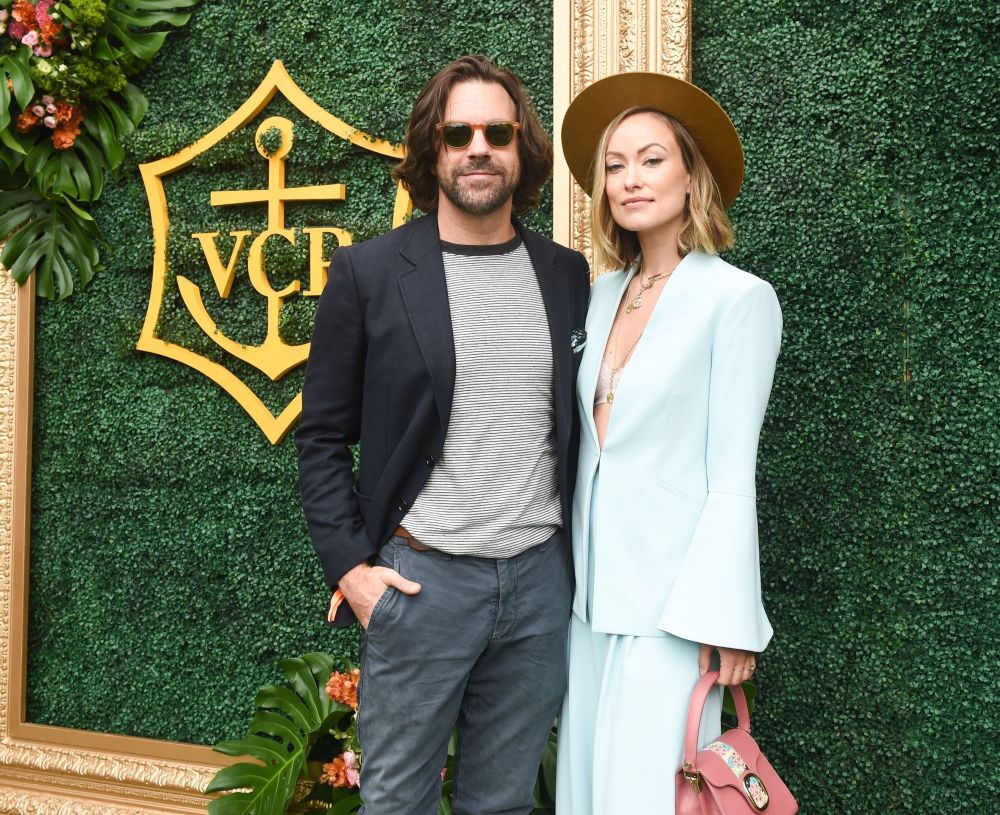 The actress and "Saturday Night Live" alum attended Paris Fashion Week together last month, but according to In Touch, they got into a nasty fight during the trip. An alleged insider tells the magazine that the two were yelling at each other in the street after eating at a restaurant, saying, "The argument lasted for about 20 minutes. Olivia was definitely a lot angrier than Jason was."

The supposed source goes on to say that the couple went their "separate ways" following the altercation, with Sudeikis walking off to see the sights and Wilde staying behind to look at her phone. The magazine's account of the events, however, simply isn't accurate.

The story was concocted because Wilde and Sudeikis were photographed looking somewhat solemn in Paris on September 29. In one of the images, it appears as if the actress is talking to her fiancé in an intense matter. However, there's absolutely zero "screaming" happening and the conversation didn't appear to be all that heated, despite the magazine making it seem like they had a major blowout.

Even if the couple did have some sort of minor disagreement, and there's no real evidence of this, they got over it very quickly. The next day, Wilde and Sudeikis were photographed holding hands and smiling while strolling through Paris. The tabloid is simply trying to create a major drama between the happy couple, but the idea that they were at each other's throats is completely baseless.

Despite the fact that the pair showed PDA one day after their supposed "fight," Gossip Cop still checked in with a source close to Wilde, who tells us the tabloid's article is false. There simply wasn't an intense altercation between the couple in Paris.

Meanwhile, Wilde and Sudeikis happily posed together on the red carpet at the 2018 Veuve Clicquot Polo Classic in Los Angeles last week. And on Sunday, Wilde and Sudeikis are hosting a campaign event for her mom Leslie Cockburn, who's running for congress in Virginia. It's clear that the couple's relationship is going strong, despite In Touch dedicating an article to make its readers believe otherwise. Regardless, a collection of photos of the two in Paris make it clear there was no "screaming match."

Michael Strahan NOT Begging Kelly Ripa "Take Me Back," Despite Report

Jenna Dewan NOT Having "Tough Time" Moving On From Channing Tatum, Despite Report