Joe Jackson, the patriarch of the Jackson family, passed away on June 27 after a reported battle with pancreatic cancer. He was 89. Prior to his death, reports had swirled that the father of Michael Jackson and Janet Jackson was in deteriorating health. According to TMZ, Joe's wife, Katherine, was at his bedside when he passed, as were some of his children and grandchildren. After his death, many in the entertainment business took to social media to pay their respects to Joe. Click through to see how Hollywood is honoring Joe…

"I will always love you! You gave us strength, you made us one of the most famous families in the world. I am extremely appreciative of that, I will never forget our moments together and how you told me how much you cared. #RIP Joe Jackson" — LaToya Jackson

"This man is and always will be an example of sheer willpower and dedication. He didn't choose the path that was the easiest but he choose the path that was best for his family. You taught me to take pride in the Jackson name and what it really means, you taught me dedication in the face of adversity and most of all you showed me strength and fearlessness. There is and never will be someone like you. Fly free and until we meet again The Hawk." –Prince Jackson

"RIP to the king that made everything possible!!! I love you grandpa" –Randy Jackson Jr.

"Thank you Grandpa for the amazing strength, determination and pride you showed this family. The Jackson legacy would not exist without you. I lost a grandfather but heaven gained The Hawk." –Taj Jackson

"Joe Jackson, brother beloved, patriarch & creator of one of the most talented American musical dynasties. We will remember him as long as his family's music plays. Offering prayers and condolences to the Jackson family. #RIP #NeverCanSayGoodbye #JoeJackson" –Reverend Jesse Jackson

"#JoeJackson passed at 89 as the patriarch of a family that has mainstreamed our culture. He was never given the credit he deserved. He influenced the world of music with the Jackson 5, Michael Jackson, Janet Jackson and others. May history correct his legacy." –Reverend Al Sharpton

"THE MAN…THE FAMILY …THE LEGEND! RIP JOE JACKSON and thank you for giving us the many gifts of talent from your family, not just to our community on a whole…but to the ENTIRE WORLD!!! #RIP" –Wendy Williams

"RIP Joe Jackson. A tough, uncompromising, charming & complex man who drove his children from the mean, poor streets of Gary, Indiana to global stardom. But at what cost? He made no apologies when I interviewed him in 2013: 'I did what I had to do to give them a better life.'" — Piers Morgan

"Just heard about the passing of #JoeJackson Rest In Paradise Mr Jackson. Prayers are with the family." –Vivica A. Fox

"RIP #JoeJackson the patriarch of the Jackson clan was always a gentleman with me. Despite his well-publicized failings, he loved his family, helped guide them to greatness and was deeply traumatized when Michael passed." –Geraldo Rivera 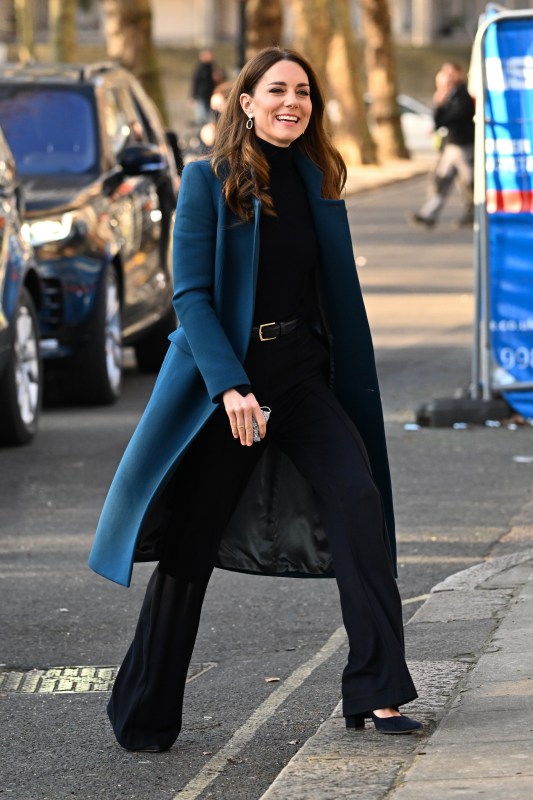