After a disastrous performance during "Dick Clark's New Year's Rockin' Eve with Ryan Seacrest" in New York City's Times Square on Dec. 31, 2016, Mariah Carey — that's new love Bryan Tanaka dancing behind her — made light of her technical issues in a playful Twitter post: "S— happens," she wrote. "Have a happy and healthy new year everybody! Here's to making more headlines in 2017."

Kendall Jenner heads to The Nice Guy club in Los Angeles to ring in the New Year on Dec. 31, 2016.

Bella Hadid leaves The Nice Guy club in Los Angeles on Jan. 1, 2017, after ringing in the New Year. 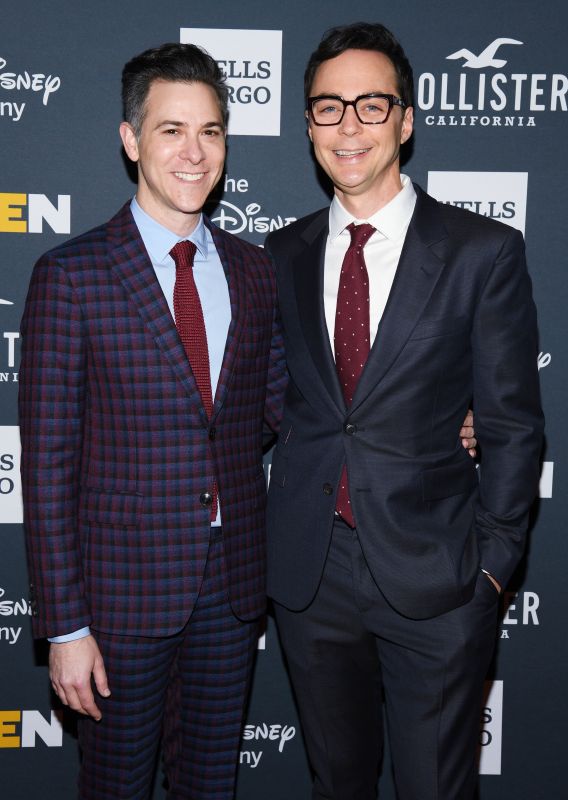