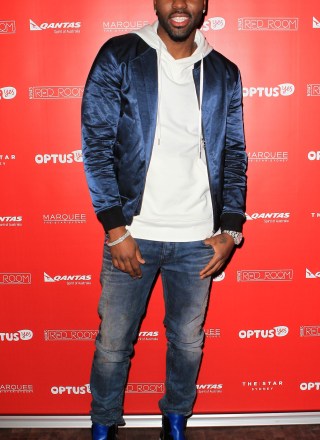 At the tender age of 16, Jason Derulo started penning hits for the likes of Pitbull, Lil Wayne, Sean Kingston and Diddy. He struck out on his own with his 2009 R&B pop self-titled debut and in less than a decade he has sold more than 45 million records worldwide, has more than 1.3 billion YouTube views under his belt, has had nine singles achieve platinum status and has had eight Top 10 radio singles including "Whatcha Say," "Ridin' Solo," In My Head," "It Girl" and "Talk Dirty" (featuring 2 Chainz). He was named BMI's Songwriter of The Year in 2011 and has received nods from the Teen Choice Awards and MTV Europe Music Awards. After suffering an acute fracture in his vertebra from falling on his head while practicing acrobatics for a tour, the dancing machine was forced to physically and mentally rehabilitate himself and his recovery was helped by focusing on his comeback record 2013's "The Other Side" and by Jordin Sparks, his girlfriend since 2011. Although they dueted on "Vertigo" and he wrote "Marry Me" for her, the couple broke up in September 2014 amid pressure from Sparks to take the relationship to the next level.