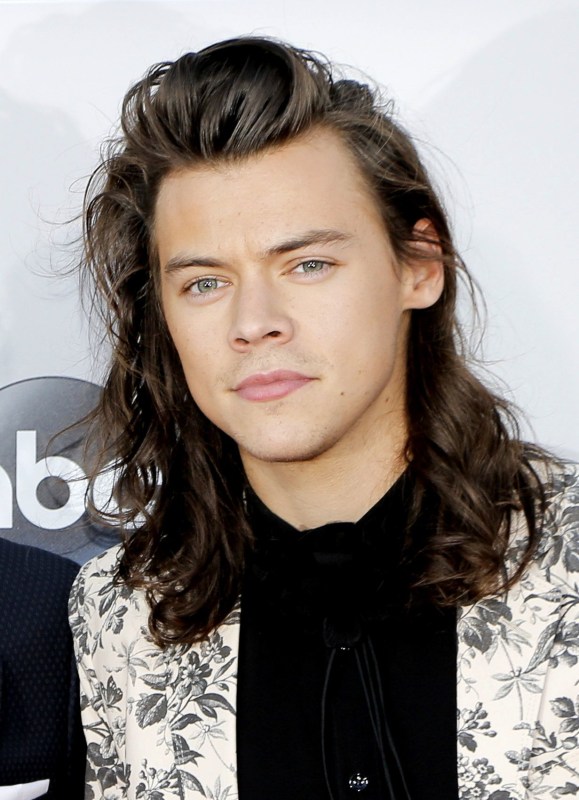 Does Harry Styles want to be known as only "Styles" from now on? That's the claim in one of this week's new tabloids. Gossip Cop has the truth!

A so-called "source" tells the National Enquirer that the singer recently told his team about the name change, which supposedly "came about because he's suddenly got an acting career underway in the upcoming World War II flick Dunkirk, and wants his screen name to be "'Harry Styles.'" The outlet's dubious insider continues, "But strangely, he now insists he be known on records only as "'Styles.'"

The magazine's questionable source further purports that Styles was inspired to use the solo moniker because "former bandmate Zayn Malik now only goes by the name of Zayn." But Gossip Cop checked in with a reliable source close to the One Direction singer, who exclusively assures us he isn't changing his name to "Styles," and the tabloid's tale is "total nonsense."

Of course, this wouldn't be the first time Gossip Cop has had to call out the Enquirer for publishing a bogus report about the singer. We previously busted the publication for falsely alleging Styles was propositioned for gay sex in a men's restroom. That story was a complete fabrication, and the same goes for this latest one.