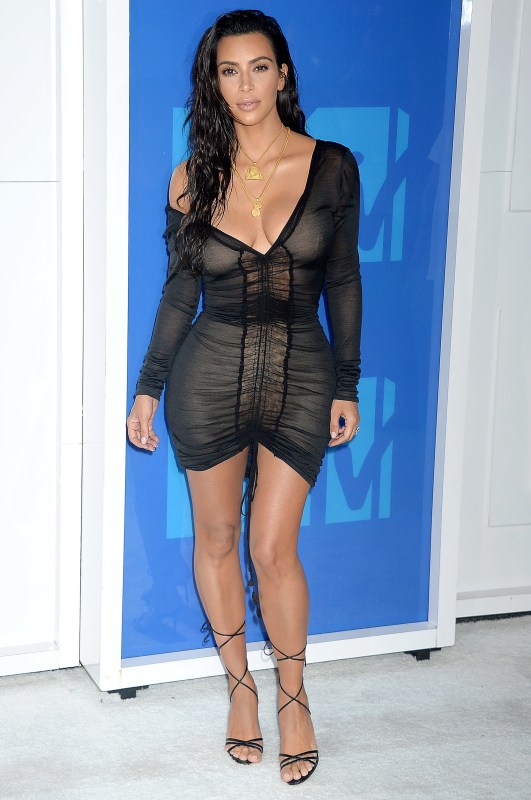 More than 15 people have been arrested in connection to Kim Kardashian's Paris robbery after traces of DNA were found at the scene of the crime. The arrests were made in the French capital during the early hours of Monday morning, with the alleged suspects ranging from between 50 and 72 years in age.

As Gossip Cop reported, Kardashain was held at gunpoint in Paris in October. During the terrifying ordeal, Kardashian, who recently made her social media return following a three-month-long hiatus, was bound and gagged by a group of men posing as police officers, as they stole millions of dollars worth of jewelry. A rep for Kardashian exclusively told us at the time that she was uninjured following the incident, but was left "badly shaken."

In an upcoming promo for 'Keeping Up With The Kardashians,' the reality star tearfully breaks her silence following the robbery. In one scene, she is seen crying to her sisters as she remembers the events of the frightening ordeal, "They're gonna shoot me in the back. There's no way out. It makes me so upset to think about it." The clip marked the first time Kardashian had spoken about the incident. Gossip Cop will update as soon as more information emerges about the robbers.