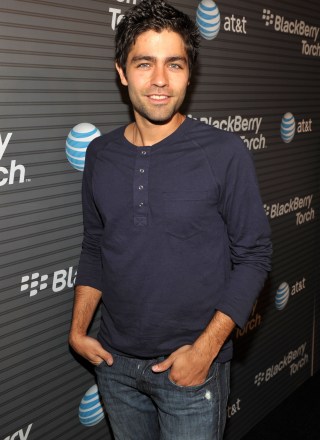 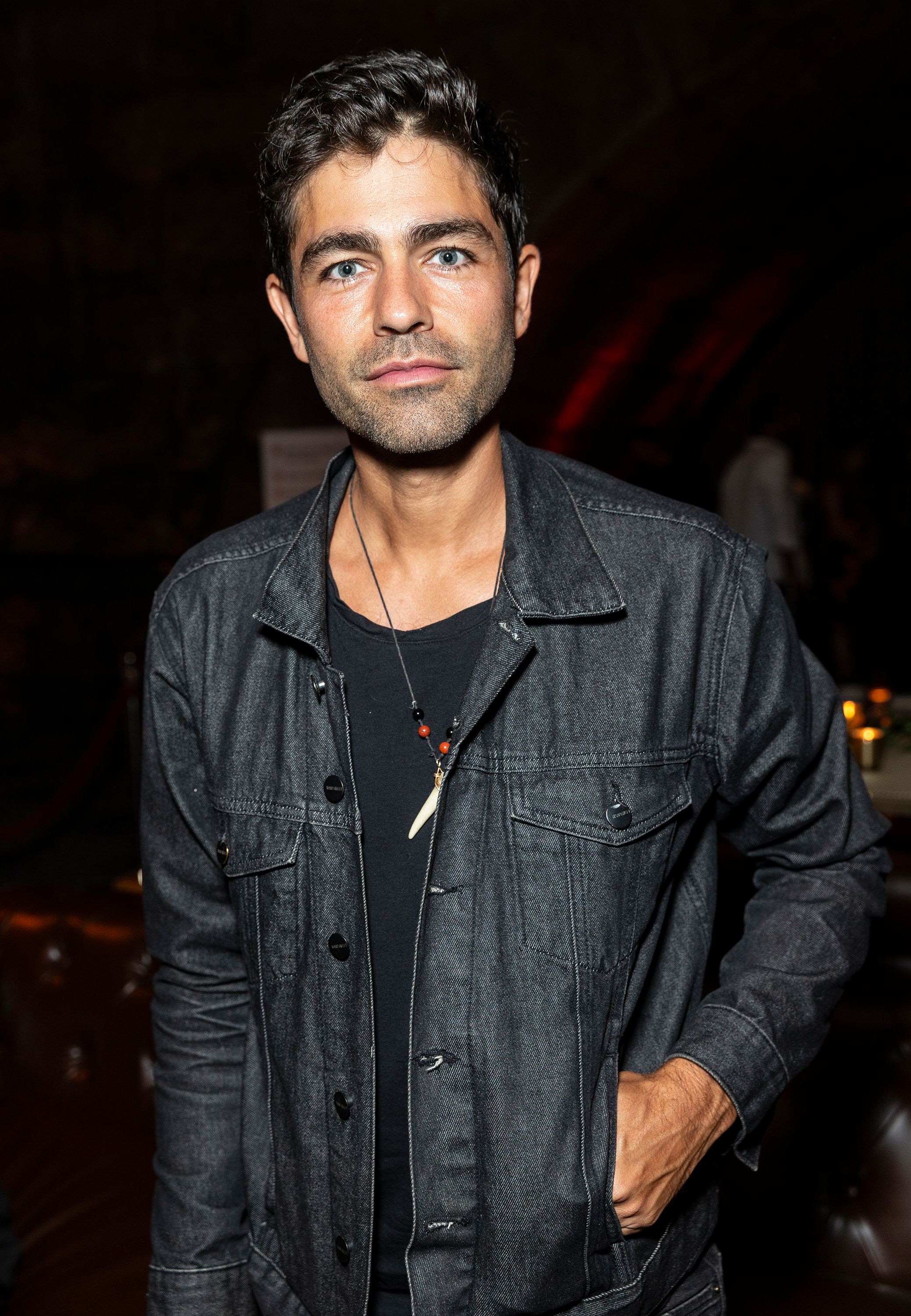 Share Tweet Pin Email
Share Tweet Pin Email
Compared to the hard-partying fictional superstar he played on TV for eight seasons (and has signed on to play in a film version), Adrian Grenier leads a pretty chill life as an actor/director/sometime musician. He was raised in Brooklyn by a single mom and attended the "Fame" high school before he started booking small parts in the late '90s. In 2002, he documented his search for his long-estranged father in "Shot In The Dark." His second feature-length documentary, Teenage Paparazzo, examined the complex relationship between the rich and famous and the media. In 2004, he converted to TV and took on
Read Full Bio

Jesse Grant / Getty Images for Party with a Pu