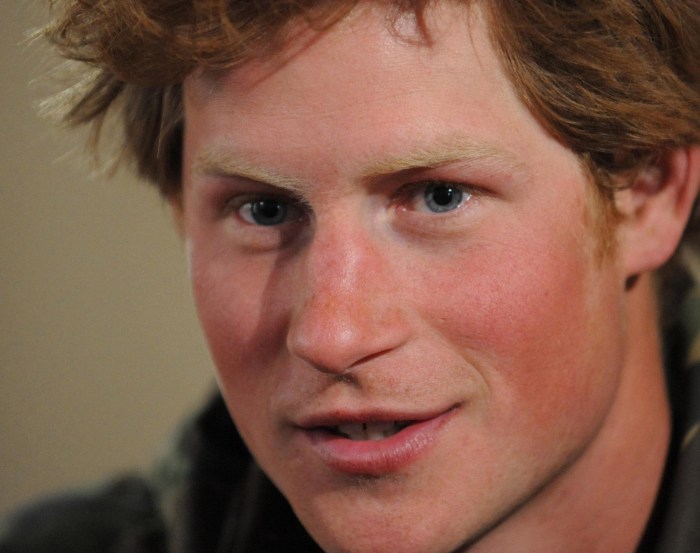 Up Next His Royal Hotness