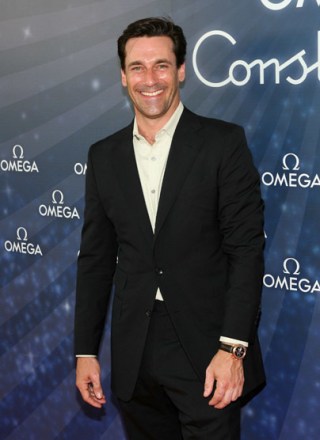 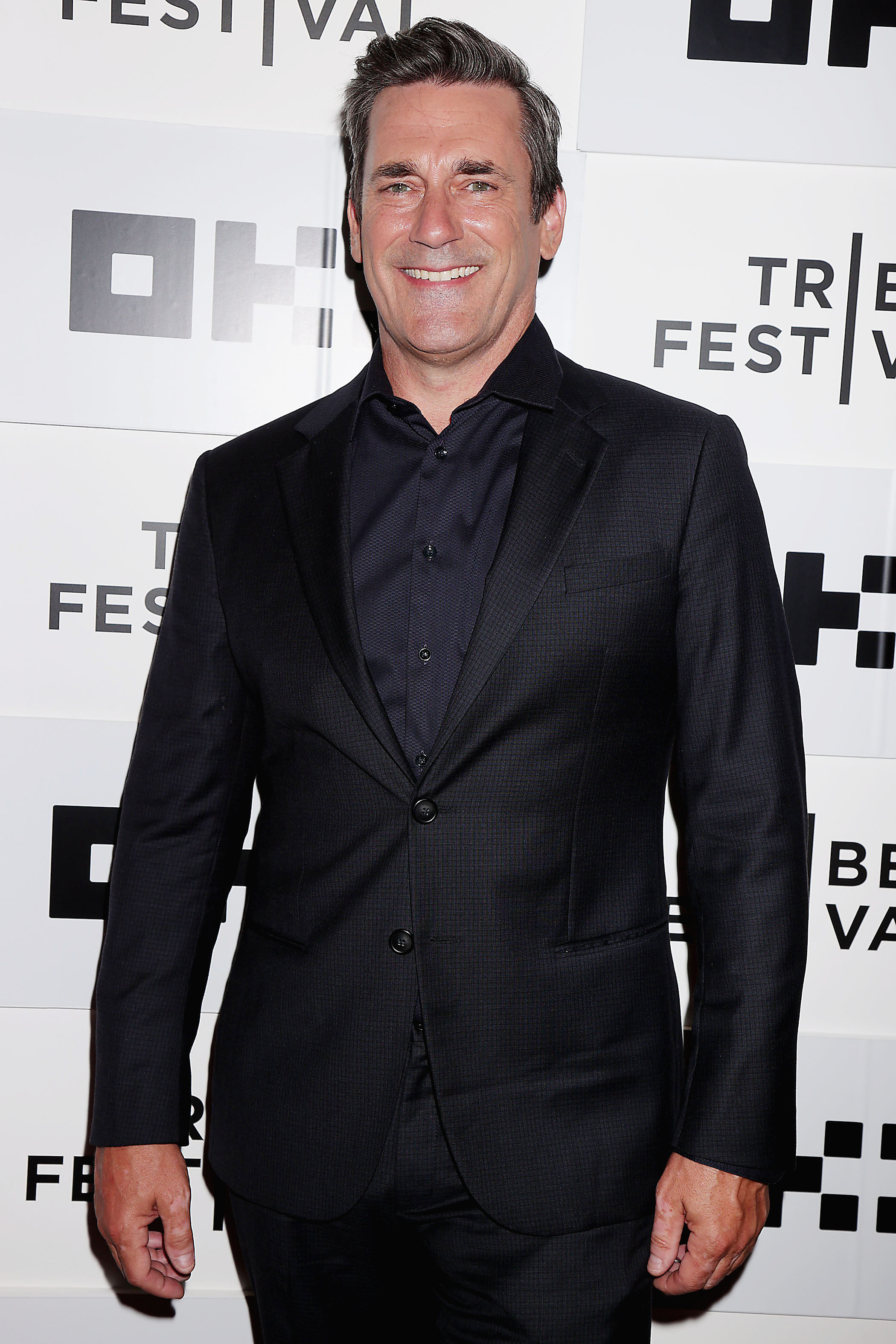 Share Tweet Pin Email
Share Tweet Pin Email
After losing his mom to cancer when he was 10, Jon Hamm moved in with his father. In high school, he played middle linebacker and the lead in "Godspell." While studying at the University of Texas in 1991, his father passed away and he returned home to complete his studies at the University of Missouri. He then hightailed it to LA in 1995 to struggle alongside all the other aspiring actors including Jennifer Westfeldt who contacted him to be in her play "Lipschtick" in 1997. The play became 2001's "Kissing Jessica Stein," in which he had a part, and he
Read Full Bio