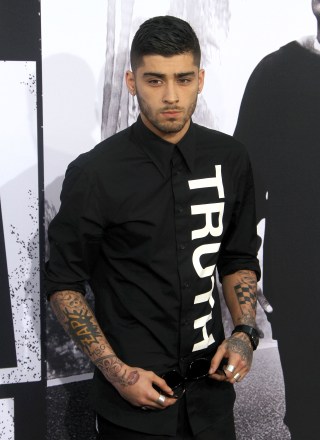 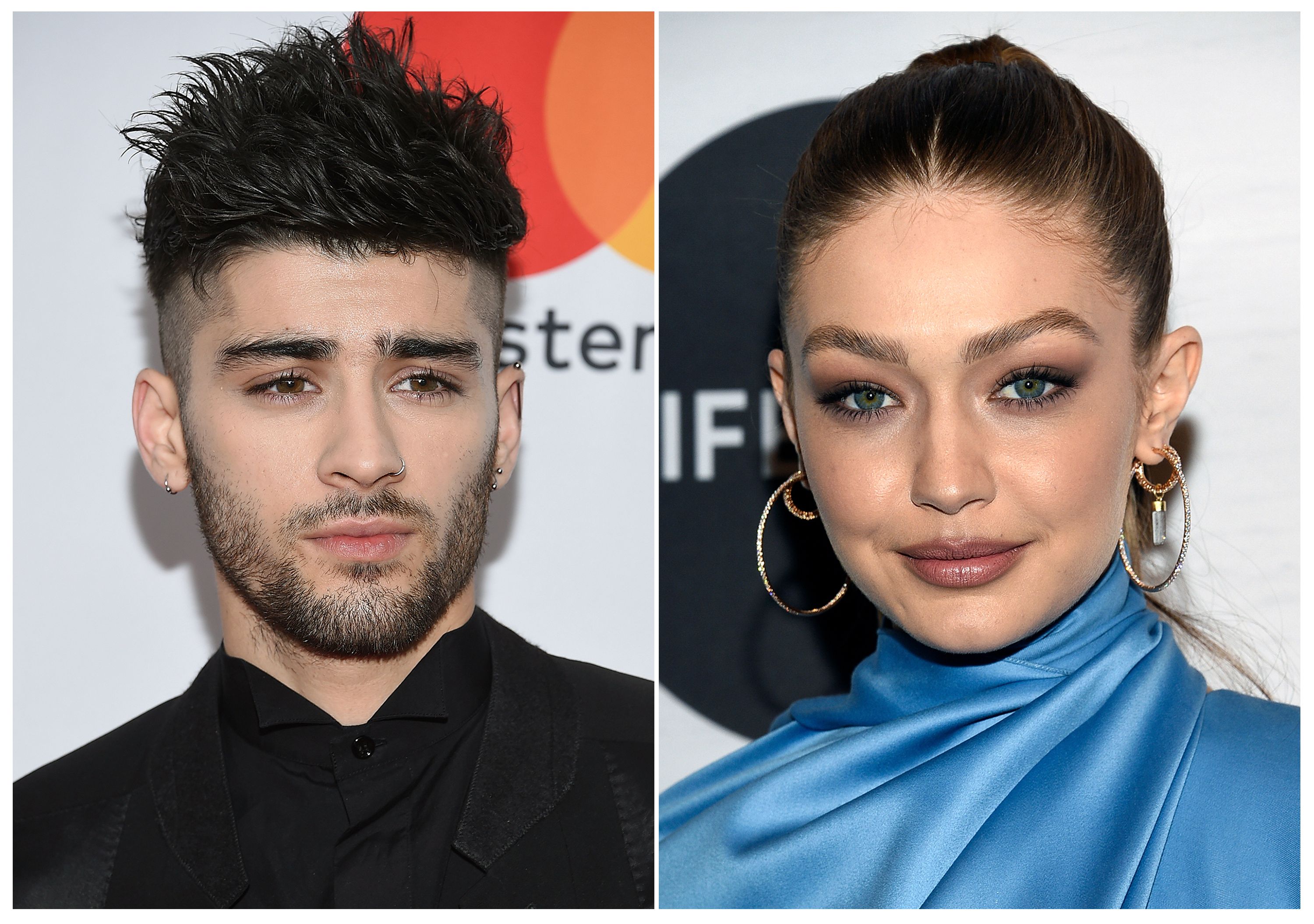 Share Tweet Pin Email
Share Tweet Pin Email
In 2010, Zayn Malik went from being just a regular bloke who liked to sing and decided to audition in Manchester for the seventh installment of The X Factor to one-fifth of a global phenomenon. Malik was cut before the final round of competition but judges Simon Cowell and Nicole Scherzinger grouped him with fellow eliminated competitors Harry Styles, Niall Horan, Liam Payne and Louis Tomlinson and boy band One Direction was formed. Although they finished in third place, Cowell signed them to his record label and their first single "What Makes You Beautiful" topped the U.K. charts in September
Read Full Bio