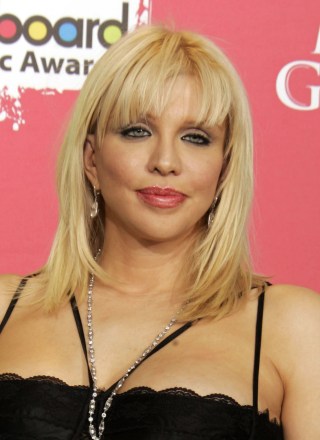 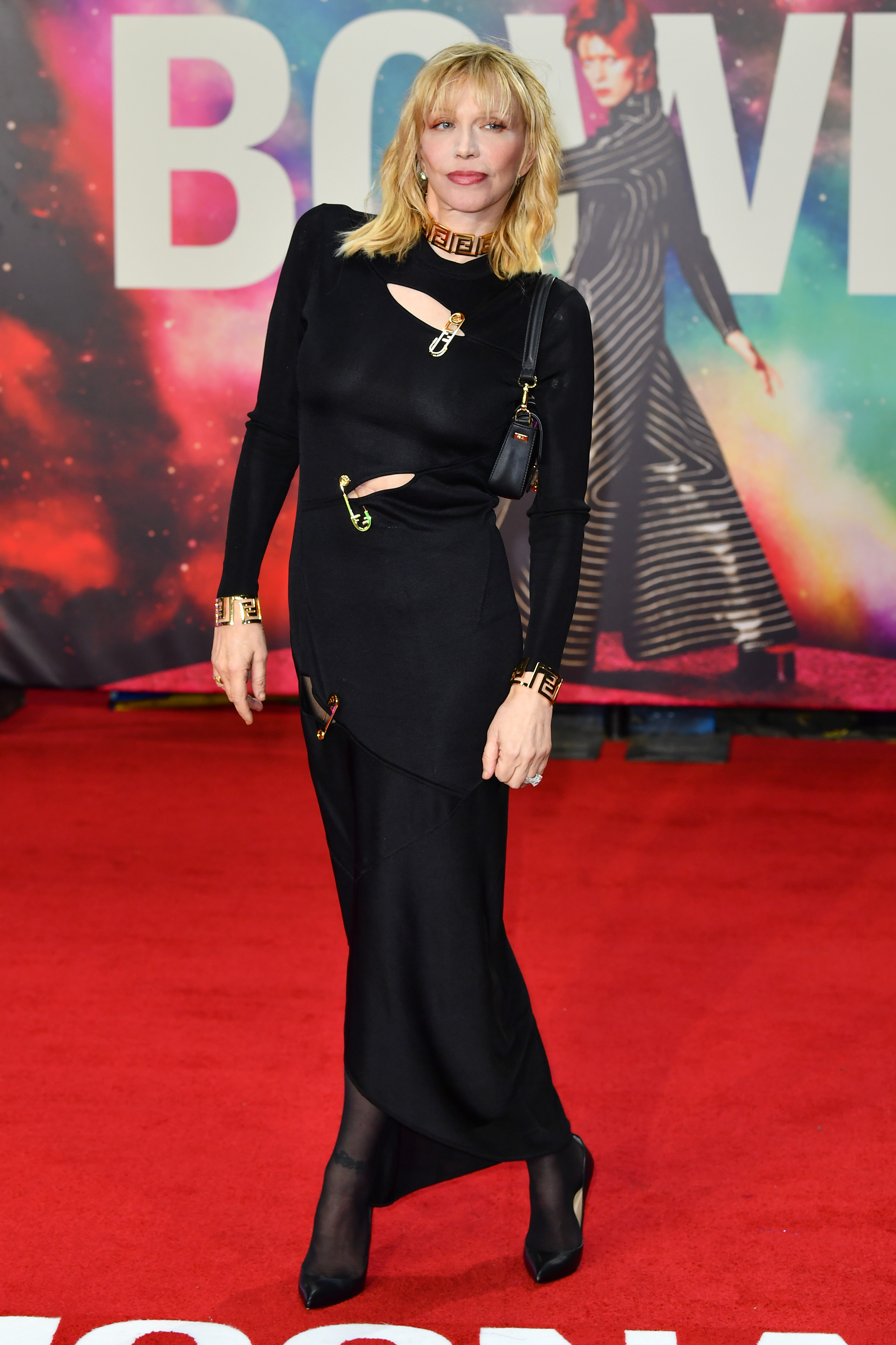 Share Tweet Pin Email
Share Tweet Pin Email
Courtney Love has been called many things. Boring is not one of them. She was raised on a commune, went to reform school for shoplifting and became a stripper by 16. She formed and was kicked out of Sugar Baby Doll and then Babes In Toyland in 1987. She had a part in 1986's "Sid and Nancy" before forming Hole in 1989 and releasing their 1991 debut Pretty On The Inside. She met Nirvana's Kurt Cobain in 1990 at a Portland club and after reuniting at another show in 1991, they began a whirlwind romance, which led to her second
Read Full Bio