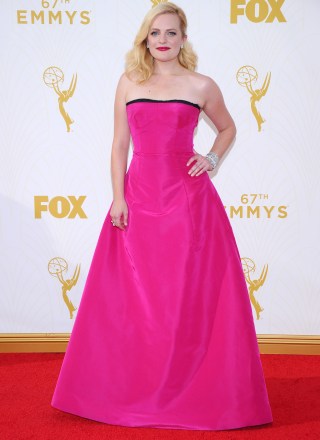 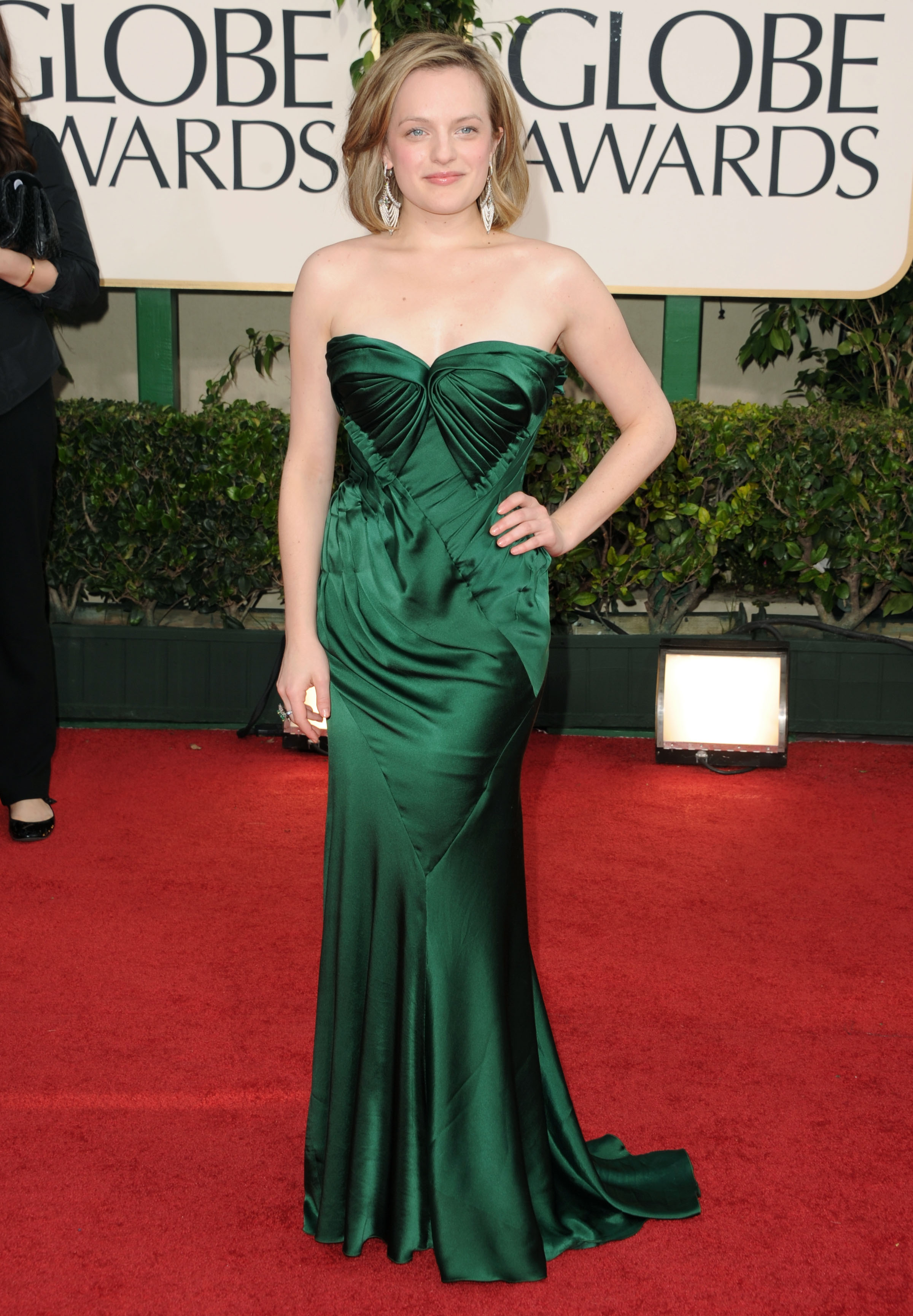 Share Tweet Pin Email
Share Tweet Pin Email
With musician parents and a childhood spent in Los Angeles, it's easy to understand why Elisabeth Moss was drawn to show business. She made her professional acting debut at 6 in the TV miniseries "Lucky Chances," but focused primarily on ballet dancing. She studied at the New York School Of American Ballet and at the Kennedy Center in Washington, D.C. At 10, she played opposite Bette Midler in the film adaptation of "Gypsy." She graduated high school two years early, which allowed her to join the cast of "Girl, Interrupted" in1999 and play the president's daughter on "The West Wing"
Read Full Bio