On Dec. 2, 2019, the 29th Annual Gotham Independent Film Awards were held in New York City to honor the best in film from the past year. An event celebrating independent movies naturally brings out some interesting fashion, so Wonderwall.com is taking a look at the stars with the best and worst style on the red carpet, starting with Jennifer Lopez. J.Lo, who usually can do no sartorial wrong, went a little funky for this event. She chose a heavily feathered curve-hugging black-and-gold dress with an extra poof of plumage on one off-the-shoulder strap. She paired the look with a severe updo and heavy black makeup, delivering a miss. Keep reading to see more memorable outfits of the night…

"Booksmart" filmmaker Olivia Wilde, who was nominated for the Bingham Ray Breakthrough Director Award at the IFP Gotham Awards, could have looked too bridal in this long white gown, but she managed to strike the perfect balance of ethereal, angelic and bohemian in this long-sleeved dress.

Laura Dern had a big night at the IFP Gotham Awards, where she was honored with a tribute award. However, instead of going super-glamorous for the big night, Laura wore a dress that looked like it was created from two ancient quilts.

Alfre Woodard, who was nominated for best actress for her performance in "Clemency," stepped on the red carpet in a black dress with a pretty metallic pattern, but that's where the beauty in her outfit ended. Alfre's high-low dress showed off a boring pair of flats that added nothing to the ensemble, and the oversized bow on her chest just looked silly.

Beanie Feldstein's butterfly dress was a lot, but what was most confusing about her busy look was that her pale green bra was on full display.

Rebecca Henderson executed a red carpet pants look flawlessly. The "Russian Doll" star picked a shiny gold top with puffed shoulders and a matching pair of trousers with the same cuff detail. Her heels with those sweet bows tied the look together, literally.

Keke Palmer's black feathered look was much, much too much. With all that plumage on the sleeves and train, she looked more suited for a walk down Sesame Street than a red carpet.

While Aisha Tyler's all-black look was a bit fabric-heavy, she managed to make it super-cool with aviator-style glasses, unique stitching on her blazer and a chunky gold necklace.

Constance Wu was pretty in pink at the IFP Gotham Awards, which were held at Cipriani Wall Street. The "Fresh off the Boat" star brought a much needed pop of color to the red carpet with this simple pink dress that featured a matching belt and gathered gently at the waist.

Kaitlyn Dever wore a goth-wears-white tiered gown to the 2019 IFP Gotham Awards. However, the dress featured too much lace, and that shoulder strap worked to weigh the dress down. To make matters worse, her hair looked like an afterthought and her eye makeup was too dark.

Julia Stiles showed that basic black doesn't always have to be boring. The actress was a picture of sleek style in her menswear-inspired tuxedo wrap dress.

Elisabeth Moss's IFP Gotham Awards look showed both too much chest and too much leg, whereas only accentuating one would have been much more chic. The "Her Smell" star, who was a best actress nominee, had beautiful appliqués on her gown, but they were hard to notice.

Chloë Sevigny loves pushing the envelope with fashion and this look was no different. While most people would look like they were wearing a brown paper bag in this dress, Chloë managed to look chic, pairing the frock with white patent boots.

Natasha Lyonne favored a more severe look for the New York City award show. While a simple black dress could have worked with her hair and makeup, this look had way too much fabric going on between the heavily ruched sleeves and long, draping bow along her neck.

Frances Turner, like many others, choose feathers for the red carpet. However, unlike the other stars in plumage, Frances actually made them work in this multicolored mini.

Vera Farmiga's trousers look was another hit of the evening. While it was very simple, with black pants on the bottom and a wintery white sheer blouse on top, it was also incredibly elegant.

Breakthrough actor nominee Julia Fox played it safe with the slinky black silhouette of her gown but jazzed things up the perfect amount with oversized sequins.

Laure de Clermont-Tonnerre, who was nominated for the Bingham Ray Breakthrough Director Award, wore a black lace dress with white appliqués, which were especially heavy around her waist. While the dress had a boho vibe fitting for the event, the frock also felt weighed down and dull. 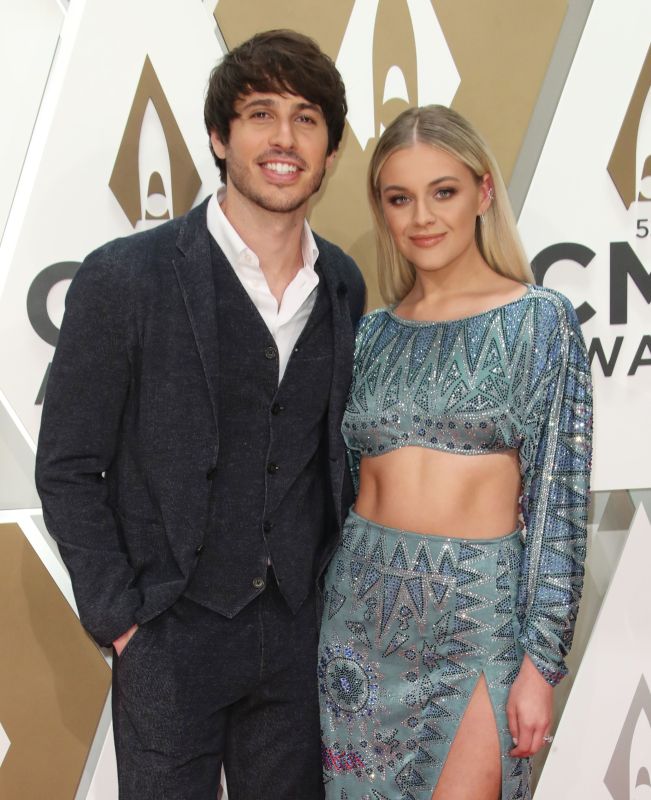