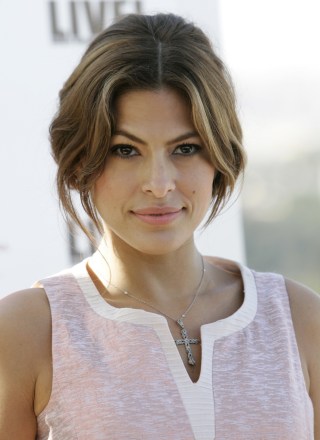 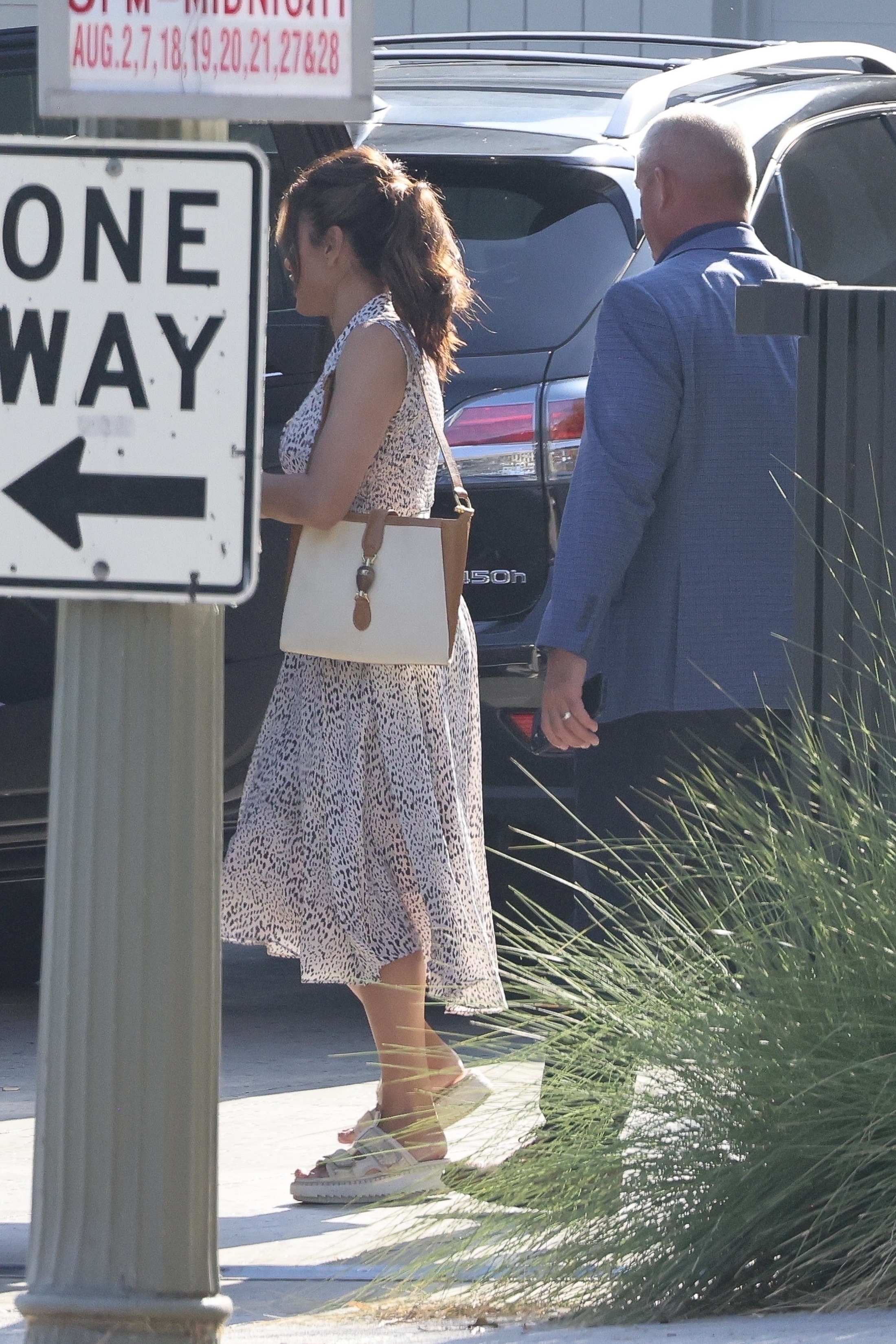 Share Tweet Pin Email
Share Tweet Pin Email
After a talent manager saw her photo in a friend's portfolio, Eva Mendes quit studying marketing at California State Northridge to pursue acting. After a string of horrible films like Children Of The Corn V: Fields of Terror (1998) and Urban Legends: Final Cut (2000), her decision to show some skin (and by some, we really mean all) as Denzel Washington's wife in Training Day (2001) had casting folks and directors lining up to show her the money. Over the next four years, she banked blockbusters (2 Fast 2 Furious, Once Upon A Time In Mexico, Out of Time, Stuck
Read Full Bio