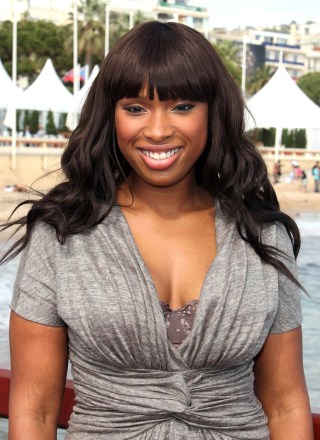 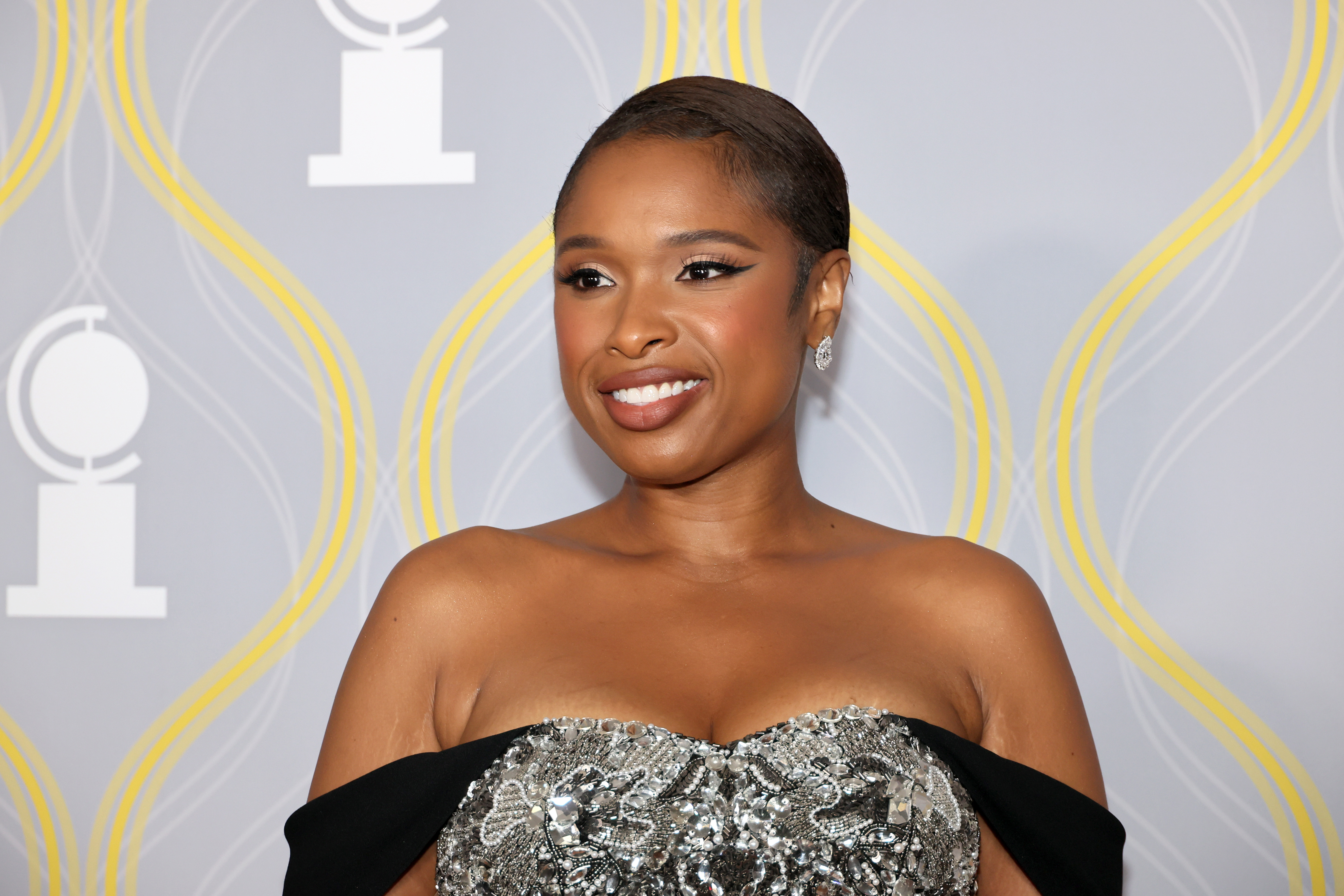 Share Tweet Pin Email
Share Tweet Pin Email
Jennifer Hudson has become the most successful "American Idol" loser. After cutting her teeth in a Chicago church choir and as a performer aboard a Disney cruise, she competed on the third season where Simon Cowell infamously chided her for wearing an ensemble that made her look like turkey wrapping. A year later she got her revenge by beating out 780 hopefuls for the part of Effie in "Dreamgirls." Her meaty emotional performance in the 2006 musical went on to win her a Globe, a SAG Award and a Best Supporting Actress Oscar as well as a recording contract with
Read Full Bio