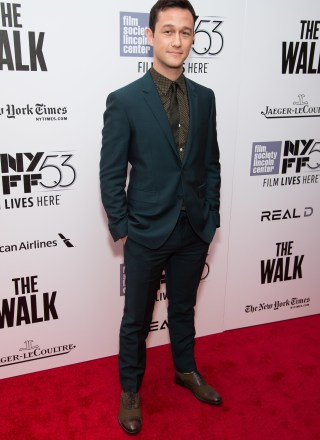 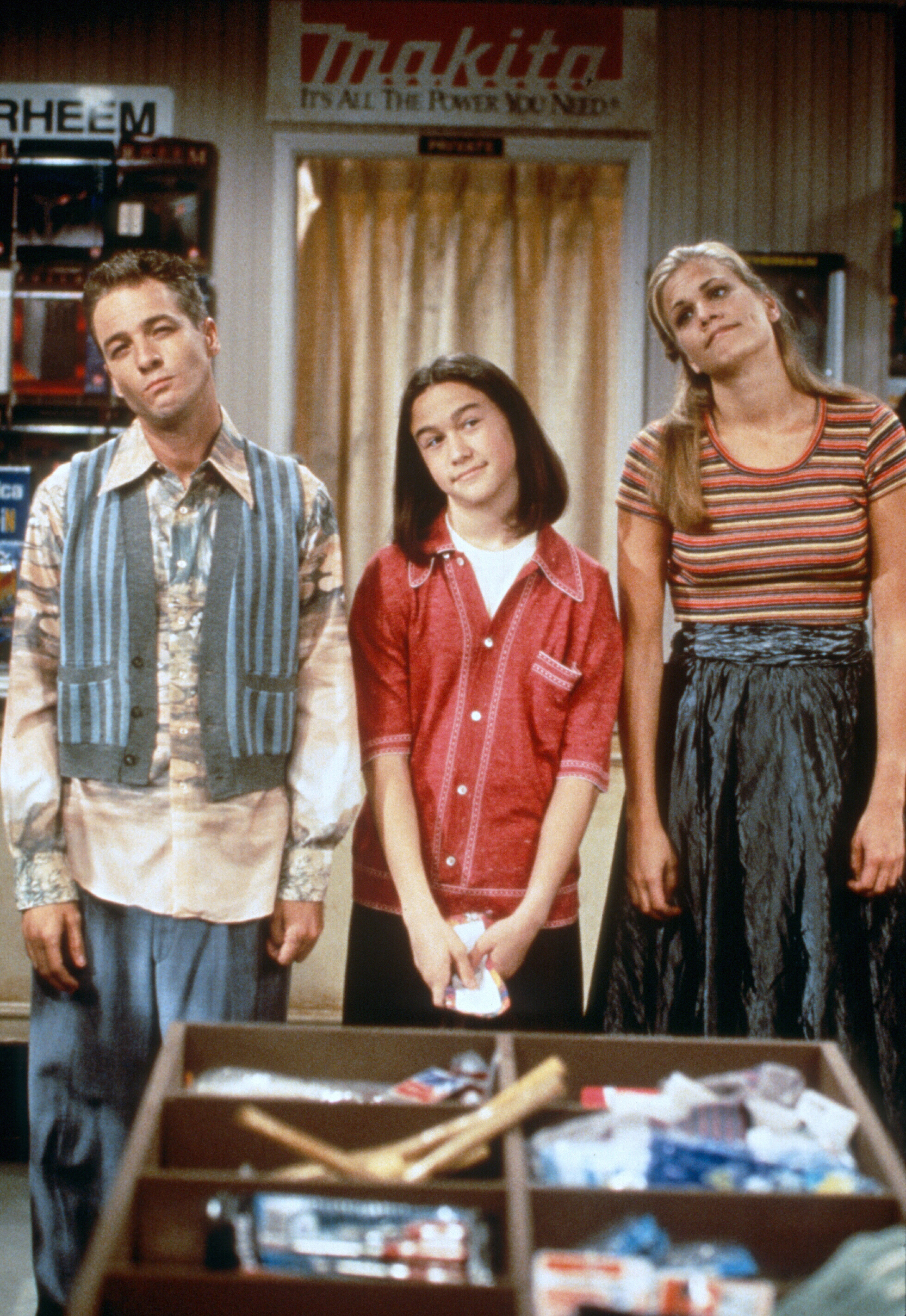 Share Tweet Pin Email
Share Tweet Pin Email
Joseph Gordon-Levitt has managed to escape the common pitfalls of child stardom. The son of public radio employees appeared in his first play at 4, his first commercial (peanut butter) at 6 and his first TV show, Family Ties, at 8. After an unsuccessful reboot of Dark Shadows in 1991 and a recurring gig on Roseanne, he spent his teen years portraying an alien on 3rd Rock From the Sun before moving to New York to attend Columbia University. In 2005, he starred in indie hit Brick, his first collaboration with director Rian Johnson (Looper), which jumpstarted his now above-the-marquee
Read Full Bio