What's your astrological sign? This is the time of year, from Jan. 19 to Feb. 18, that marks Aquarius. Those born under that sign are said to be inventive, non-conformist and gregarious. And, dare we say, hunky? A lot of our favorite hot celeb men happen to be Aquarians… starting with Ashton Kutcher. The father of two is celebrating the last year of his 30s on Feb. 8, 2017. Keep reading to see who else was born under the Aquarius sign!

Harry Styles is one of the most stylish Aquarius guys out there. He was born on Feb. 1, 1994.

RELATED: Proof that Harry Styles is nothing like us

Justin Timberlake is the Aquarius who brought sexy back. JT was born on Jan. 31, 1981.

Tom Hiddleston will forever be our twisted dreamboat, Loki. The "Thor" star and celebrity Aquarian was born on Feb. 9, 1981.

To appreciate Christian Bale's attractiveness, we're taking a look at his long hair and bearded look from 2014. Holy Batman! Christian was born on Jan. 30, 1974.

Taylor Lautner will celebrate his 25th birthday on Feb. 11, 2017. There's no doubt that the "Twilight" star is a cool guy, but he told Wonderwall.com about a lesson he gave his sister about being uncool. He told her, "Makena, the things in high school that are cool are not cool for the rest of your life. I know that's a foreign idea to you and you probably don't believe me, but I promise you, the cool kids in high school or the kids who are thought to be the cool kids who are doing stupid things right now, that's not cool for the rest of your life. It's just not worth it." Taylor earns more attractive points for being the protective older brother.

Joseph Gordon-Levitt looks like a total charmer in this black suit. He just made the cut as an Aquarius, because his birthday is on Feb. 17, 1981.

Ed Sheeran is one of the hottest redheads in Hollywood. The "Shape of You" singer was born on Feb. 17, 1991.

Even when Darren Criss keeps his outfit casual, he's a hearthrob. Darren will join the dirty 30 club on Feb. 5, 2017.

Black-and-white stripes have never looked better than on Adam Lambert! The "American Idol" alum is celebrating his 35th birthday on Jan. 29, 2017.

If there's one photo of Cristiano Ronaldo you see, take a look at this shirtless one! The soccer stud from Portugal makes us all want to be compatible with an Aquarius. His birthday is Feb. 5, 1985.

Elijah Wood has the whole handsome look down pat. We fall in love with his baby face every time! His birthday is Jan. 28, 1981.

Ed Helms is a funnyman who also charms with his good looks! His birthday is Jan. 24, 1974.

It's no wonder Emma Roberts got back together with Evan Peters! The dashing actor turns the big 3-0 on Jan. 20, 2017.

Rebecca Romijn is a lucky lady! She's been married to Jerry O'Connell since 2007. Jerry has stunning baby-blue eyes and looks great in that color too. He was born on Feb. 17, 1974. 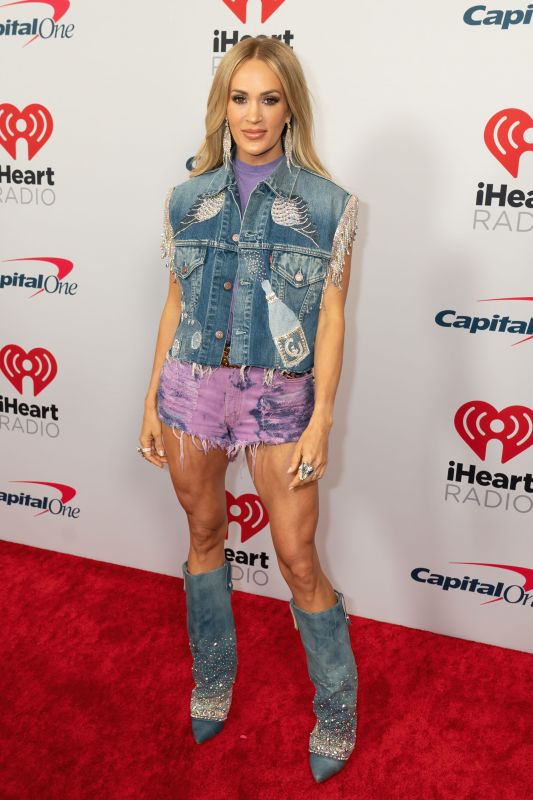