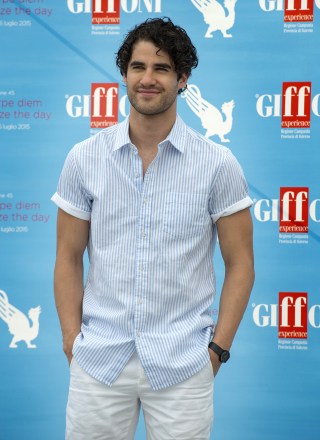 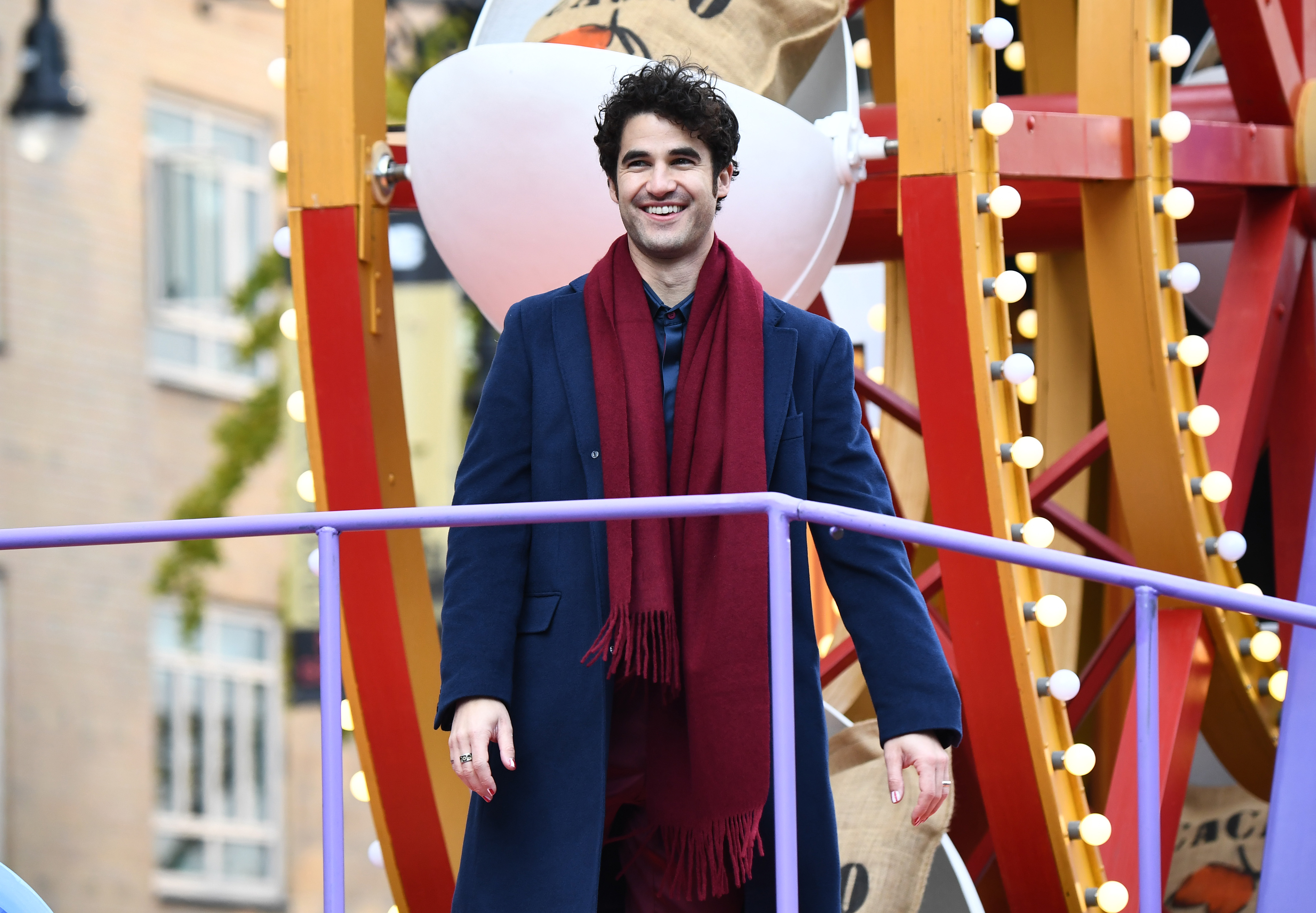 Share Tweet Pin Email
Share Tweet Pin Email
Darren Criss, an adorkable bow-tied babe of Filipino and Irish descent, started violin training at 5 in San Francisco and eventually picked up guitar, piano, harmonica, and cello. Before heading to the University of Michigan to study acting, he  banged the drums in a rock band with his brother Chuck, who is now a member of indie group Freelance Whales. During his senior year of college, he and some classmates created a Harry Potter musical parody entitled "A Very Potter Musical," in which he played the orphan wizard and wrote several songs. The spoof, and its sequel, went viral and
Read Full Bio