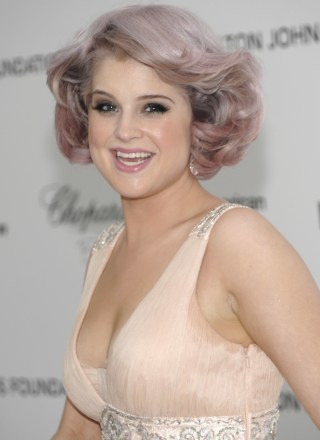 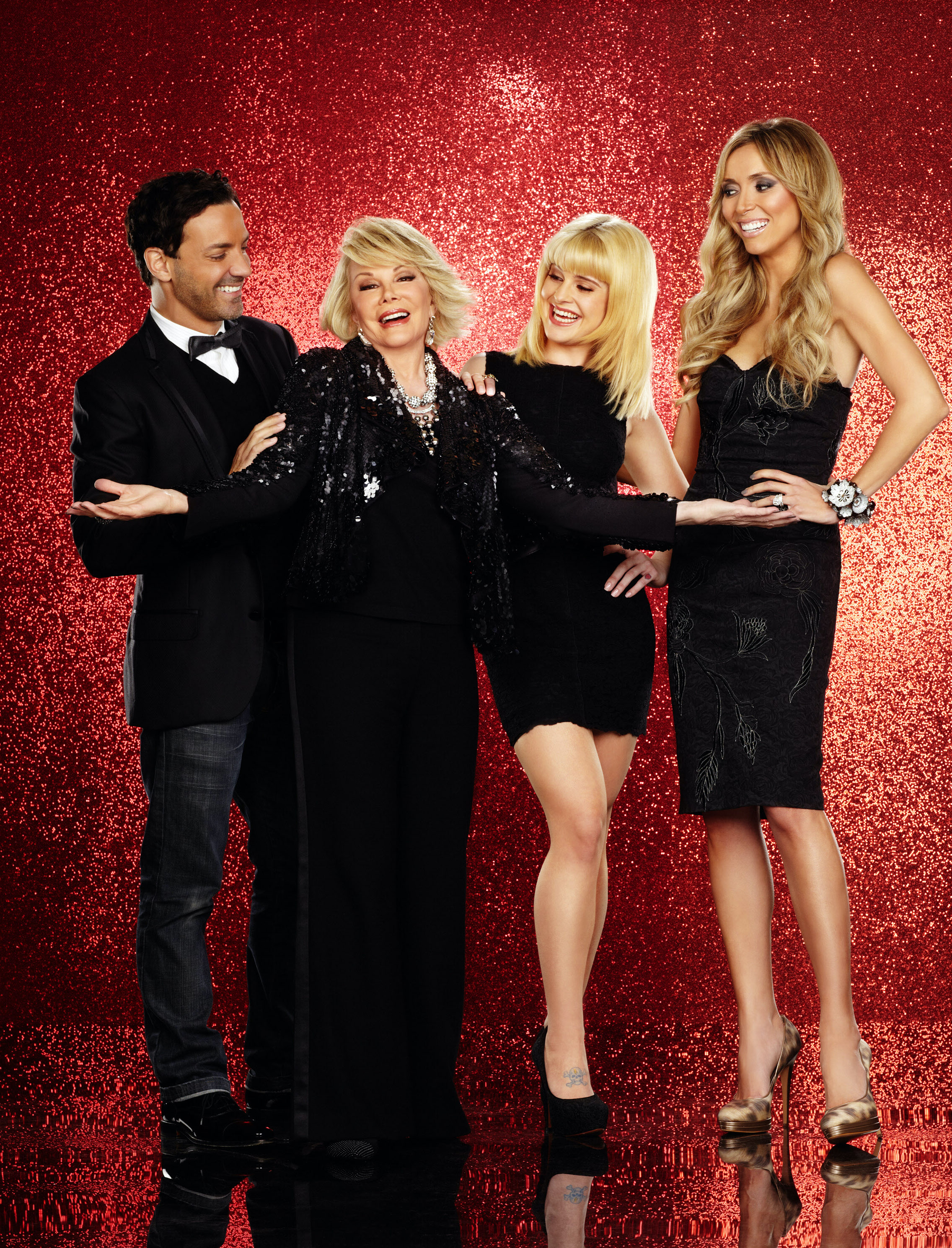 Share Tweet Pin Email
Share Tweet Pin Email
Kelly Osbourne is the daughter of heavy-metal musician Ozzy Osbourne and talk-show host Sharon and sister to Jack. She entered the public eye in 2002 by being her outspoken wild self on the MTV reality show about her family. She parlayed the show's monster success into a record deal with Epic where she released Shut Up and a cover of Madonna's "Papa Don't Preach"  and a fashion line called Stiletto Killers. Her life has been a series of ups and downs. When The Osbournes was cancelled and she was dropped from her label, she started partying hard, admittedly taking 60
Read Full Bio

Gregg DeGuire / Getty Images for The Recording A