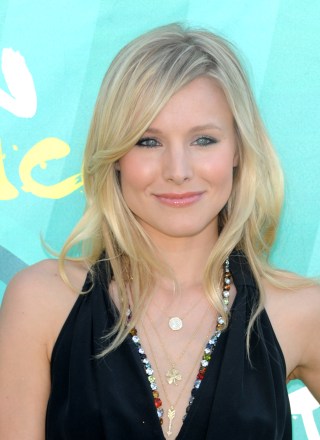 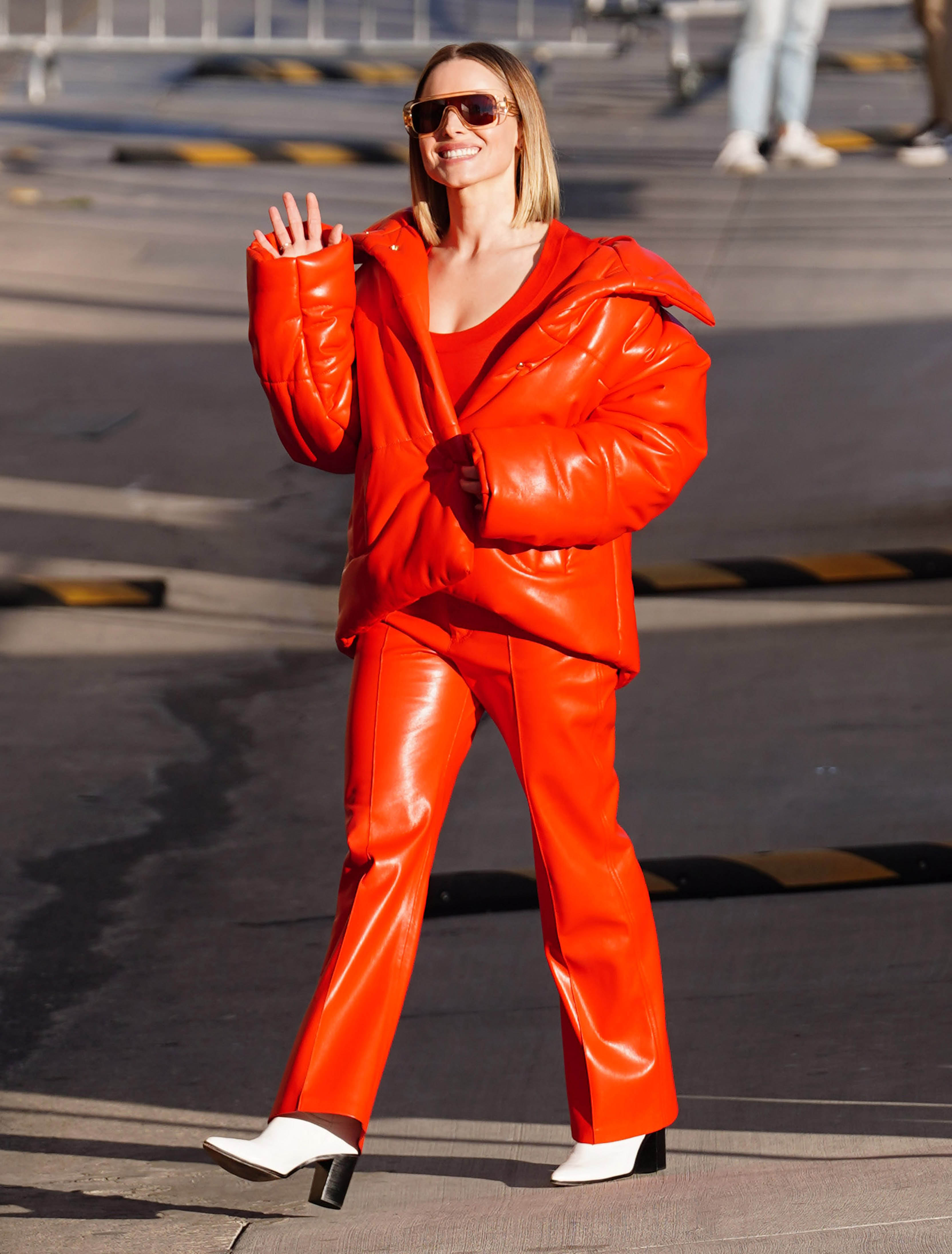 Share Tweet Pin Email
Share Tweet Pin Email
Before voicing a Frozen Disney princess, Kristen Bell, then 11, played a tree and a banana in a local Michigan production of Raggedy Ann and Andy. The daughter of a nurse and TV news director went on to appear in a K-Mart ad and TV commercials for OfficeMax and United Way. While attending New York University, she treaded the boards in various off-Broadway and Broadway plays like The Crucible and Reefer Madness (a role she reprised in 2005 for Showtime). She dropped out eventually and made her way to Hollywood where she quickly got work in The Shield and Deadwood.
Read Full Bio