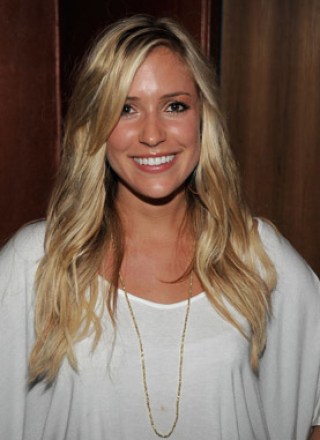 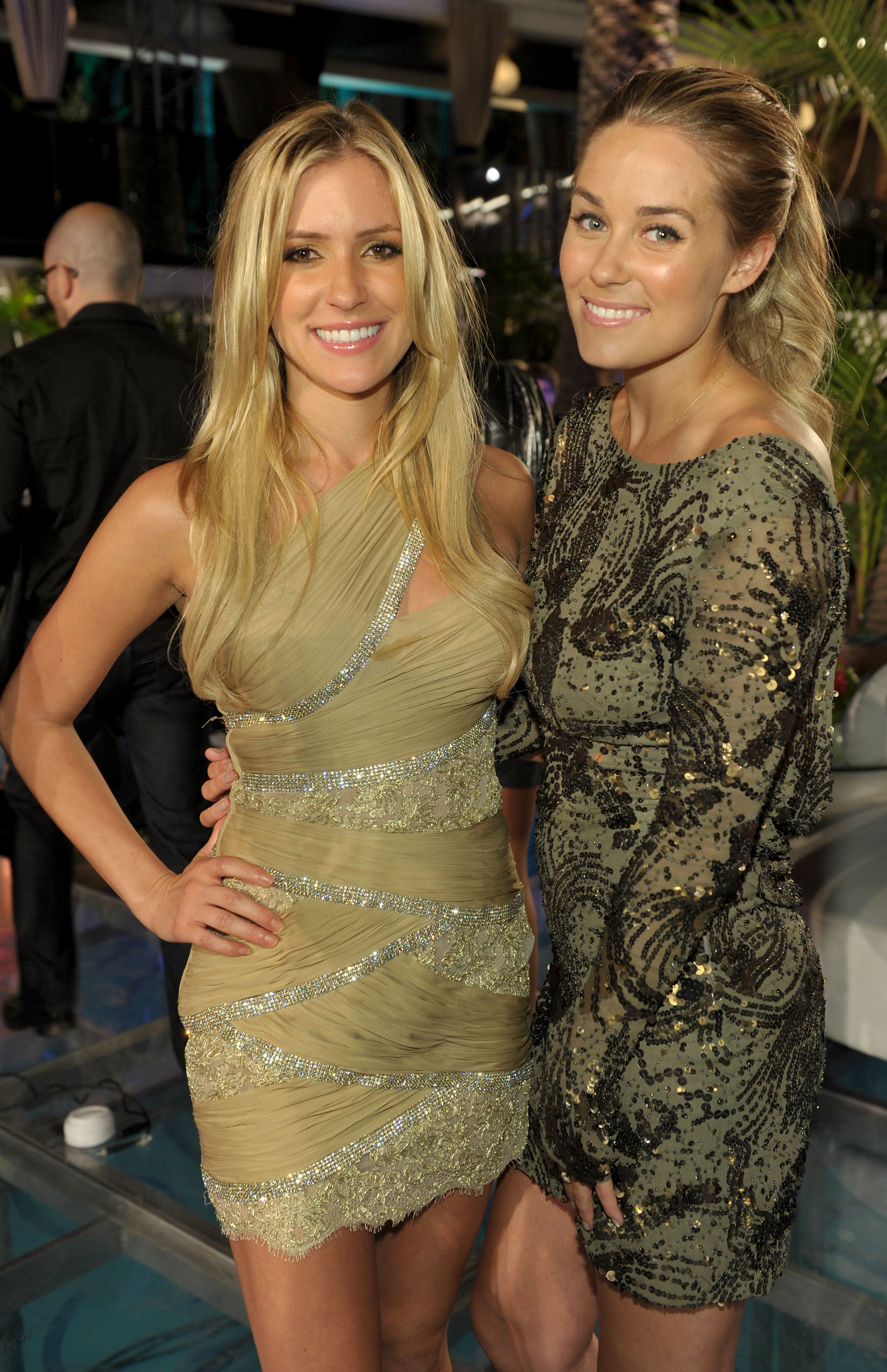 Share Tweet Pin Email
Share Tweet Pin Email
From Laguna Beach Lolita and The Hills' resident bitch to footballer's (soon-to-be) wife, Kristin Cavallari's short life in the limelight has been the farthest thing from drama free. It all started in 2004 when she and a group of her friends were approached by MTV to document their daily lives in Orange County — which included covering the triple-C love triangle of Cavallari, Lauren Conrad and Stephen Colletti — in a reality show. With Conrad off to college, Cavallari became the season 2 narrator and hooked up with Brody Jenner for her "first mature relationship." By mid-2006, she'd moved to
Read Full Bio