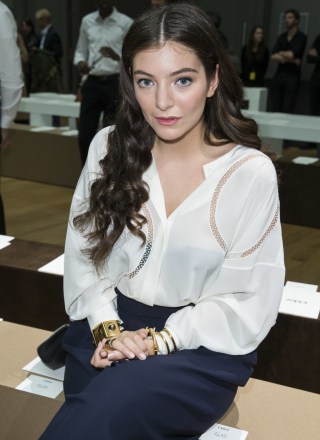 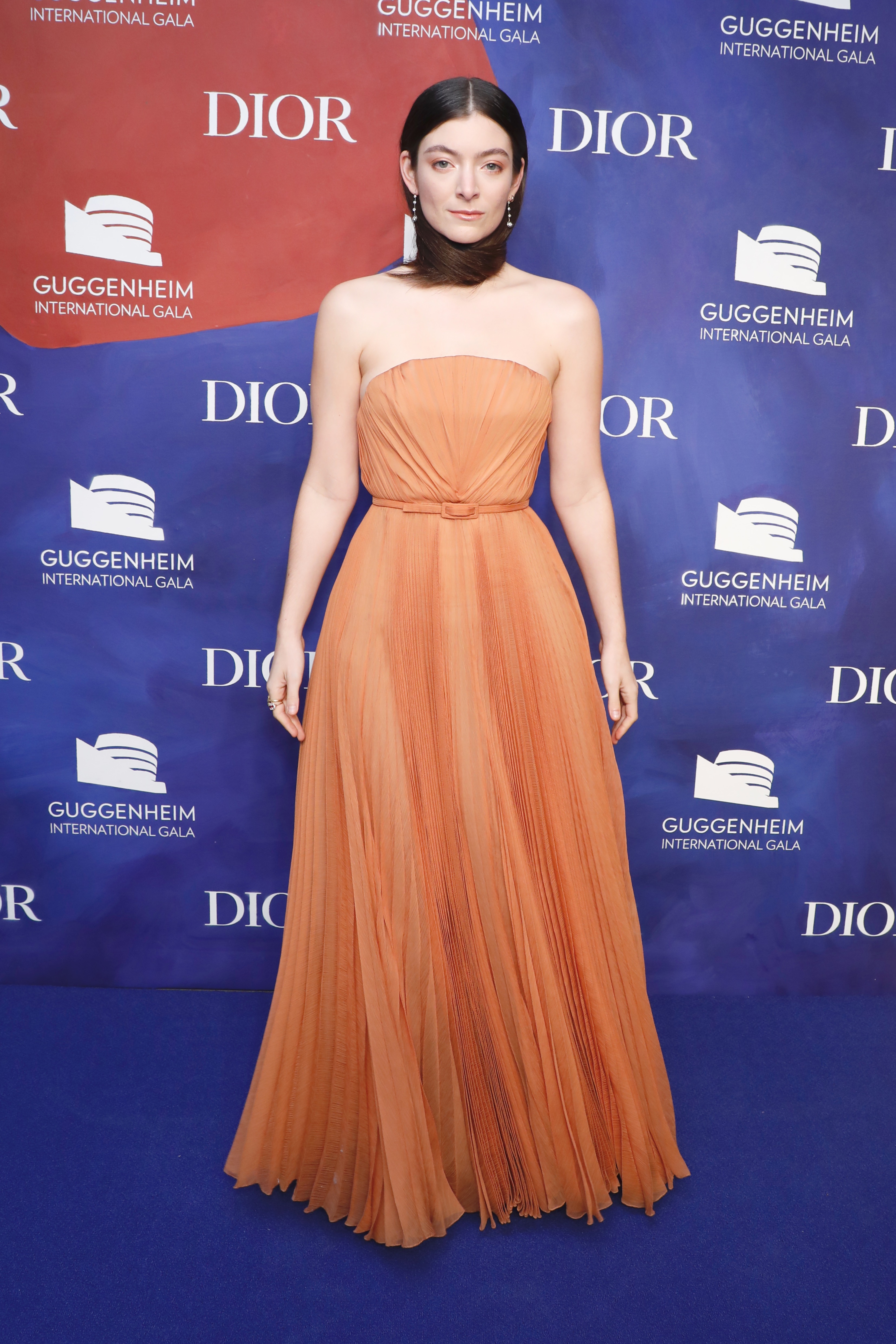 Share Tweet Pin Email
Share Tweet Pin Email
Much like her best bud Taylor Swift, Lorde, the daughter of a poet, took the music world by storm before she could legally vote. The "Royals" chanteuse became one of the youngest winners in Grammy history when she earned two in 2014 at the tender age of 17. Her trophy case also includes two Billboard Awards, and MTV VMA and three World Music Awards. The New Zealand native who still lives with her parents caught her big break when she covered Duffy's "Warwick Avenue" at a middle school talent show when she was 12 as her schoolmate's dad sent a
Read Full Bio